Music Radio Creative’s Voice of the Month for September 2016 is Malk Williams! As Music Radio Creative’s Voice of the Month, all orders with Malk’s voice for this month get his full session file as a Special Bonus – at no extra cost! Malk is an accomplished voice over artist and audiobook narrator with many years of experience in storytelling, public speaking and performance. If you are looking for a versatile British voice that is naturally assured and engaging, but with a wide range of accents and deliveries, Malk is your man! Listen to him in a wide variety of projects here:

Interested to know more about Malk? We asked him a few questions to get to know his life and work:

What is your real name?

Malcolm Williams (although most people in what passes for my real life do call me Malk).

The audiobook of Dylan Thomas: A Centenary Celebration. There was a lot of competition for that one, I was voicing the words of some seriously well known writers, and in my part of the world, Dylan Thomas is a name to conjure with!

Another audiobook: Railhead, by Philip Reeve. Philip Reeve is a fantastic writer, whose previous works have won the Smarties Prize and the Carnegie Medal, among other things. The audiobook of his “Mortal Engines” was voiced by Kenneth Brannagh; Kenny can’t have been available for Railhead, so I was happy to step into the breech!

I’m a full-time professional voice artist, and I live and work in the beautiful book-filled demi-heaven that is Hay-on-Wye. After being variously a teacher, a motorcycle instructor, a proof reader and a technical writer, I realised that voice acting was the job for me. I work from my purpose-built home studio, and love it! I can turn my hand (or voice) to most things, but I have a strong affinity with accents, character voices and storytelling.

For many years I have done live storytelling at schools, parties, and the occasional folk festival, and over time people kept telling me (and other people) that I was really good at it. After toying with the idea of trying voice work professionally for a while, I decided to take the plunge, and I’ve never looked back.

There are many, but if I had to pick one, it would probably be Stephen Fry. He’s perhaps been a tad over-exposed in recent years, but from his time in a Bit of Fry and Laurie and Blackadder, up to his Harry Potter audiobooks, I have simply loved the way he turns a phrase.

I do have a few Proper Warm Up techniques (and a few more since doing a vocal course with the wonderful Yvonne Morley), but my favourite way is singing patter-songs – Modern Major General and the Elements of the Periodic Table in particular!

What is your favourite piece of recording kit and why?

My sE2200a microphone. The first time I recorded with that rather than my old USB mic I had been using before, the difference in tone had me doing fist-pumps all round the house for the next 2 days! I just couldn’t believe how good it made me sound!

I have an enduring love of role-playing games, and spend a couple of weekends each year dressing up as anyone from Wyatt Earp or Oscar Wilde to Caractacus Potts or the Phantom of the Opera, to interact with other like-minded people. As you might imagine, the character voices are quite a big thing for me, but when I was Caractacus Potts, I also made a not-quite-life-sized prop of Chitty Chitty Bang Bang out of a cardboard box that used to contain my fridge-freezer! 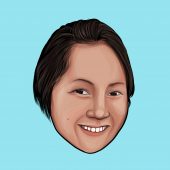 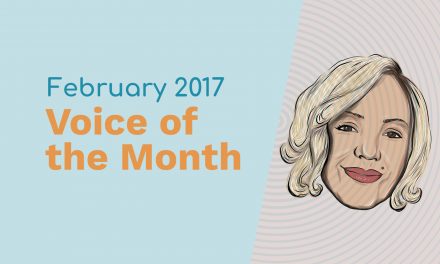 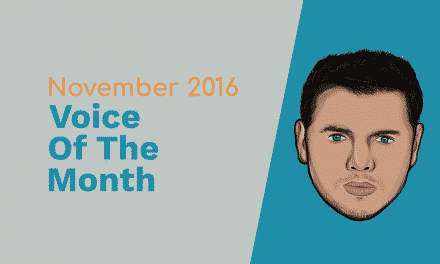 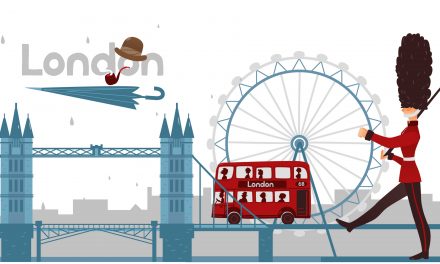 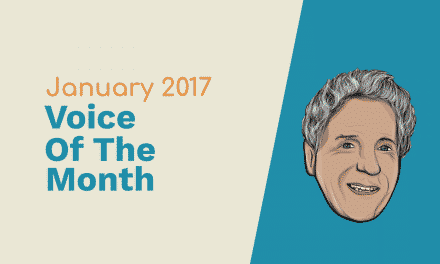