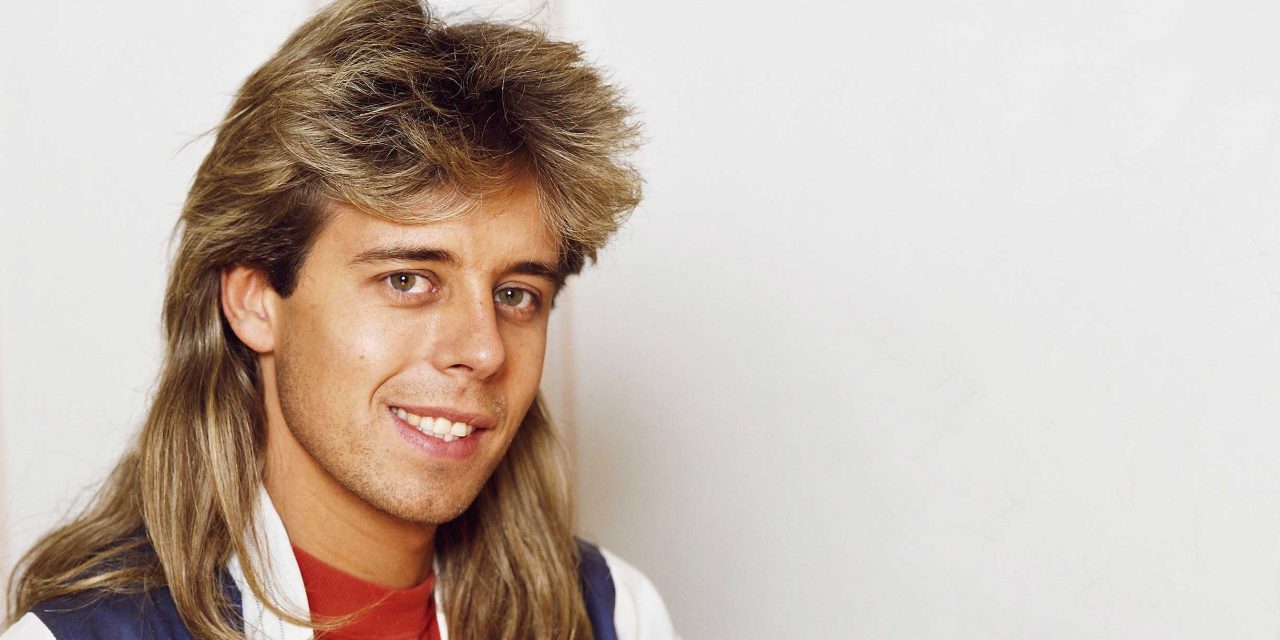 Who is Pat Sharp?

Born in 1961, Pat is an English radio and TV presenter as well as a DJ. In the UK, he is known mainly for his work on the children’s television programme Fun House, and work on Capital FM in London. In the mainland Europe, he was better known in the 1980s as one of the Sky Channel‘s VJs and for presenting Coca-Cola Eurochart Top 50 and Nescafé UK Top 50. You can now follow Pat’s work on Twitter.

Finding this clip online brought the memories flooding back of Pat Sharp Jingles from the late 80s and early 90s on 95.8 Capital FM “live from the top of the tower” as Pat Sharp used to say “give us 60 seconds and we’ll give you the world” and “keep it Capital stay Sharp!” The king of the cool radio catchphrases was Pat Sharp. Everyone who used to listen to Pat Sharp will remember his show opener: “Wow-ah-wow-ah-wow Pat Sharp’s got all the hits… Wow-ah-wow-ah-wow don’t miss a bit!” There was also the “Pat Sharp Woo! Woo!” jingle that sampled the “Woo! Woo!” from the start of Wham’s Bad Boys

music single. This is the nostalgia my generation of audio producers will remember – who will be the next radio star our children will have fond memories of? Will there be another radio personality like this? Time will tell!

Pat Sharp on the Radio

You may have heard Pat Sharp (and his funky jingles) on Capital FM, Heart, Radio 1 and the national Smooth Radio network. 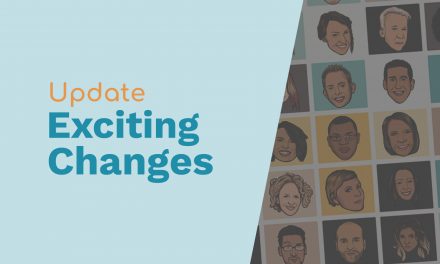 End of May = Exciting Changes 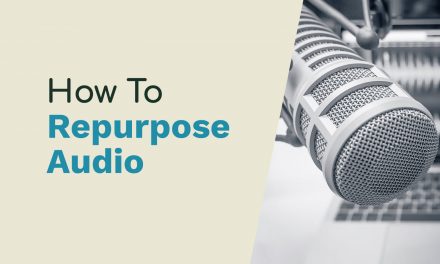 How to Repurpose Live Audio Into a Podcast 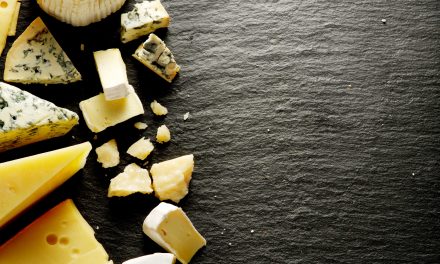 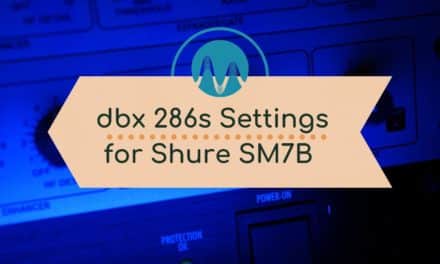