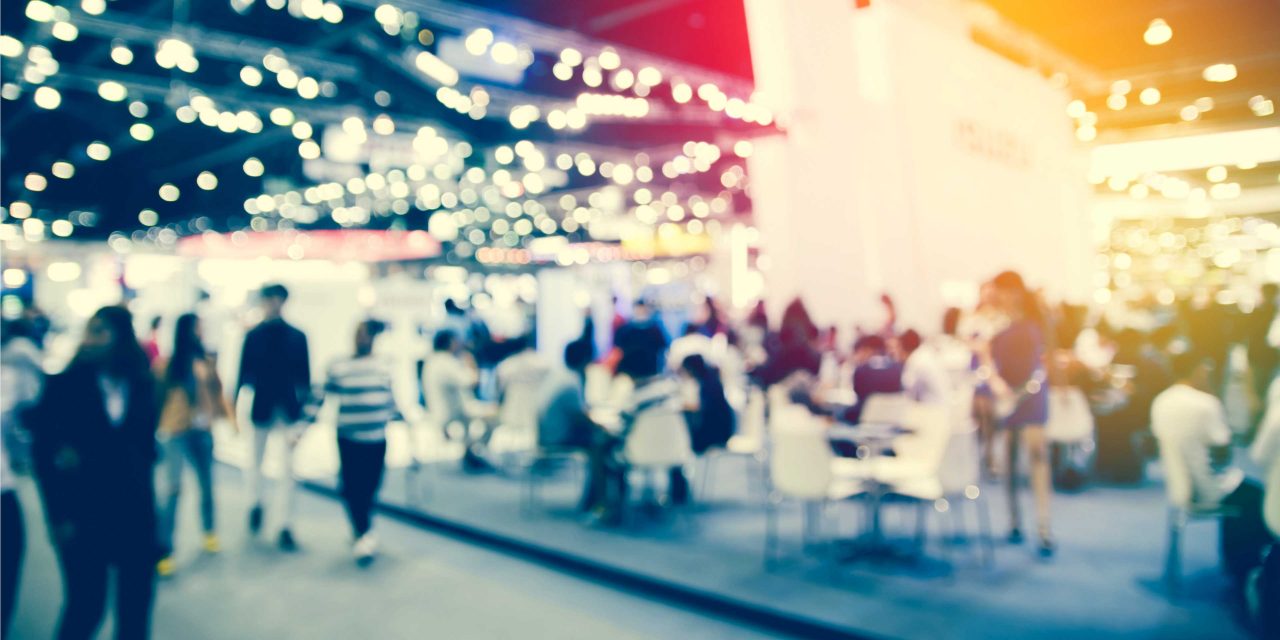 New Media Expo has proven to be a place not only for podcasters but for bloggers and web TV producers as well. It is such an interesting place to be where you can connect with inspiring people from around the world. We’ve met people from Australia, all over America, the UK and other parts of Europe. Which really shows that this is the place to be if you’re really interested in anything related to new media.

We arrived in Las Vegas on New Year’s Day and every taxi driver we had said that we should have been in Vegas for New Year’s Eve. They closed off the Las Vegas strip and the whole place turned into one big party. We definitely missed out on that and will make the effort to be in Las Vegas a little earlier the next time.

It was non stop from start to finish. We also had the very first MRC meetup outside the UK. We didn’t meet in a bar or have burgers and hotdogs like you should do in the US but instead went to a wine cellar which I know is such a European thing to do. It was really lots of fun as we had nice wine and we both managed to connect with our friends and supporters.

One of the interesting people we met at our MRC meetup was Mike Yunis who has travelled all the way from Cleveland, Ohio to be at NMX. Mike told us about VR2 which is a streaming radio station, and a syndicated radio show that does a little bit of podcasting. They are here at the NMX to look for people that could provide some good content or maybe help them syndicate their show further.

Ben from House Planning Help is a fellow UK Podcaster. We’ve worked together at the same radio station but it was only today we’ve met in person after such a long time. I asked him about his experiences at New Media Expo on the first day. He described the first day as almost impossibly amazing. Sleeping only about 3 hours in the first day not because of the Vegas partying but because of so much happening at NMX which he wanted to absorb. With regards to new media taking over the radio, he reckons that what is happening here at the NMX is the beginning. Looking at the hugely influential people at the NMX like for example Scott Stratten – Ben felt embarrassed not knowing him before. Scott has over 200,000 Twitter followers and his session was inspiring, funny, and had great content.

Things You Can Do In Las Vegas

Aside from of course visit the casinos and shopping, a unique thing to do, according to Izabela, is to visit the Grand Canyon and Hoover Dam. You can also see so many celebrities and watch shows. Everywhere you go there are posters for different acts such as Celine Dion, Maroon 5, and Penn & Teller. You get all those nationally recognised stars in one place.

Audio Branding And Taking Your Podcast Up A Notch

In our NMX session we’ve spoken about the importance of the first 30 seconds of your podcast. This is all it takes for someone to decide whether you are worth listening to or not. In that 30 seconds, if there is nothing to hook the listener in very often a listener won’t give you a second chance. So that first 30 seconds is so crucial. Definitely there is a new higher level of podcasting that is about to come. Podcasting is progressing and moving forward.

Another interesting person we’ve met at NMX is Eric Johnson who is a podcast talent coach. Izabela finds it interesting that Eric’s background is in radio. He is a radio programmer for a large radio network in the US and what he’s doing is taking his knowledge of professional broadcast and teaching podcasters how to podcast like a professional. It’s really a great job what Eric does and I think there will be more purpose that will come to podcasting overtime. The thing I really love about podcasting is the fact that there is that opportunity to rise up to the top as many people here have done but you can always start at the ground level. You can always invest in recording equipment and start doing it from home without any rules. That’s pretty much how we started even though I had the radio experience I brought a little bit of that in and Izabela stripped that away. Joking aside – there is definitely a formula coming in to the podcasting world.

I really enjoyed a session with the podcasters that I admire which are Daniel J. Lewis, Rey Ortega and Dave Jackson who were doing a session together on how to build a podcasting audience. The interesting thing about this session is that they told us how to turn your audience from hundreds of fans into thousands of fans.

Izabela really enjoyed Cynthia Sanchez from Oh So Pinteresting at NMX. She gave some really good tips on how to be fantastic on Pinterest. Pinterest is driving more traffic across the internet than Twitter, Reddit, and LinkedIn. So definitely it’s a social network that you don’t want to ignore. Also if you’re an audio person or a listener of this podcast you can use Pinterest creatively. Cynthia’s example is if you’re a shoe shop don’t just pin pictures of shoes think outside the box and be more creative.

There has been a lot of tweeting going on and people are using the hashtag #NMX on their tweets. If you want to check what happened to at NMX I encourage you to look into the #NMX hashtag. While I was looking at the pool of tweets with the #NMX, I did notice a quote from our audio branding session which is one of the most tweeted quotes. Izabela’s rule of a thumb: only 1 to 5% of your podcast should be your audio branding. Izabela believes that there must be a rule to how much branding you could put in your podcast. It’s the same with radio as you don’t put jingles every single second of your show. There is a rule as to how many jingles you could include as to not be a nuisance to your listeners. It’s important to bear in mind especially in podcasting that less is more.

We’d Love To Hear Your Feedback

Has listening to this podcast or previous podcast we’ve done about New Media Expo encouraged you to head to Las Vegas? How are you taking your new media or social media forward especially if you’re working in radio right now, as a voice over artist or a business owner. Are you going to be doing more? 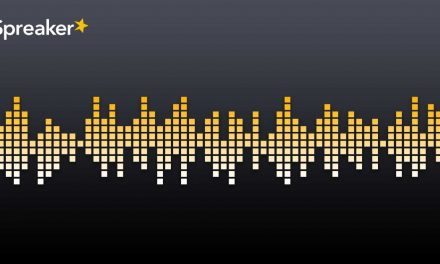 Why We Love Spreaker 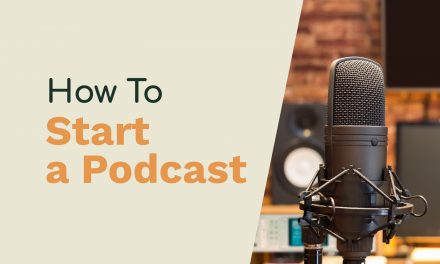 How to Start a Podcast 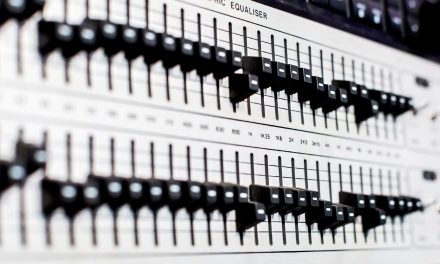 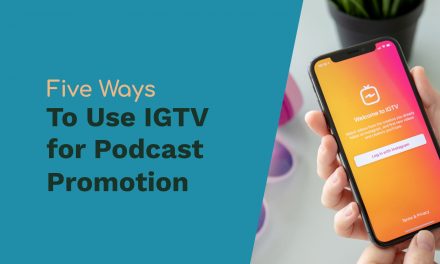 5 Ways to Use IGTV for Podcast Promotion