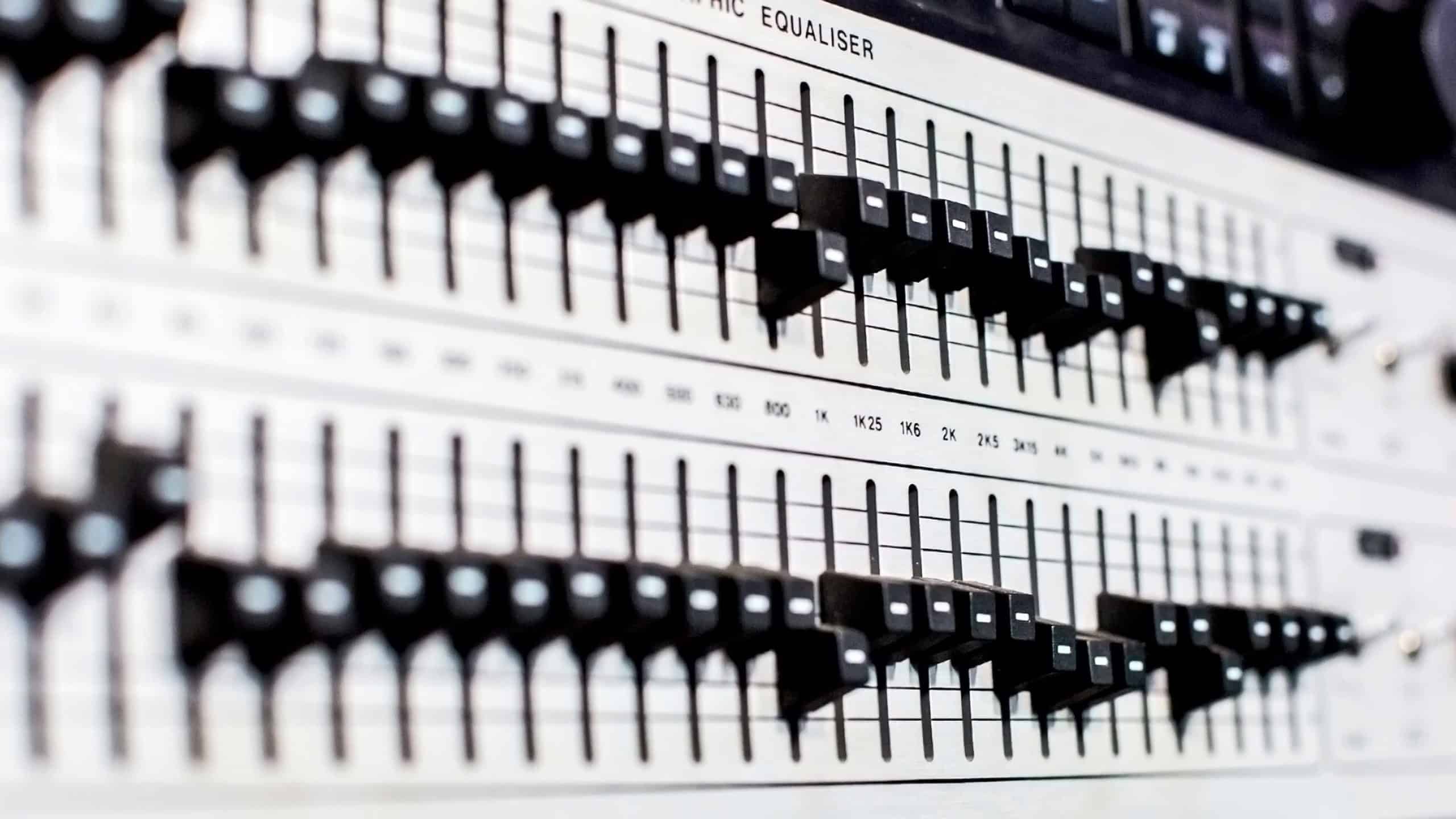 Radio automation software was slow to take off as most early systems operated using lossy audio compression codecs that had a bad effect on broadcast music and jingles. Then came the MP3 and everything changed as automated playout systems became a real reality. High quality audio and low memory usage is the ultimate audio dream for radio stations. The jingle cart machines disappeared, record decks went on the rubbish tip, CD players moved out of on air studios and hard discs came in to replace the old method of playing audio on the air.

RCS Master Control allows updating of radio playlists from any networked computer and a fast update of the studio log. The radio automation feature is smooth as you can change from “Live Assist” to “Automation” at the push of a button. RCS is famous for their “Next” button that will fire the next item in the playlist log. You can also voice track, edit segues and access RCS remotely using an internet connection.

Manufactured by Broadcast Bionics, a West Sussex UK based broadcast software company, Genesys is in use around the world and is the software of choice for the UK’s biggest radio group – Global Radio.

A great feature of Genesys is that it’s compatible with audio editing software Adobe Audition which is great for editing phone calls on the fly. Audio codecs, formats and sample rates are not a problem for Genesys as it handles pretty much anything you can throw at it including CD ripping. Genesys has a clean display that looks quite like the display on a regular CD player or record deck.

Barrcode’s BCX playout system can be found in many commercial radio stations and is one of the fastest most reliable programmes on the market.

The look of BCX is very pretty and user friendly along with the multi coloured buttons that fire extremely fast when selected. You can search for jingles and music in a matter of seconds and it links well with radio playlist systems such as Selector. The audio editing software “Brian” included let’s BCX down a little bit the waveforms are not very accurate and editing can be quite “bitty”.

In use by a number of smaller radio stations such as community radio and hospital radio stations P Squared’s Myriad has a good pricing structure including special prices for registered charities.

Myriad doesn’t have the fancy displays that some of the other radio automation software packages show off but it certainly does the job. It’s an easy system to get used to and you have the option of assigning audio carts to hotkeys for instant recall and playout. As with many other packages you can preview song intro, ending, hooks and even view intro talk up times. It is interesting to note that Myriad has recently been adopted as playout system of choice for UK national commercial radio station talkSPORT.

There are other choices out there for the radio software fanatic including Enco Dad, Dalet and even popular DJ software like OtsAV DJ can be used for radio automation.

What happened to Google’s radio automation dream? It turns out that Google sold their radio software business to San Francisco based media company Wide Orbit in late 2009. At the time of sale around 40 staff were working full time on the project and Google Radio Automation had around 3,500 subscribers but it turned out not to be something that Google decided to develop further at that time.

If you’d like free software for music playout on an internet radio station or small scale radio project take a look at Mixtime, radio software programmed by a radio enthusiast for the automation of jingles, music and more. It’s a pretty neat software package for free!

Looking for radio jingles for your station. Contact our team today! 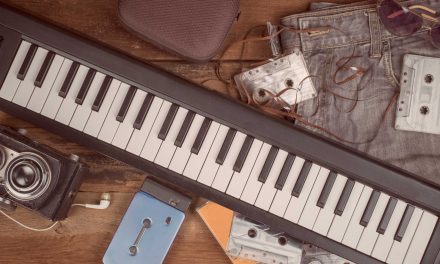 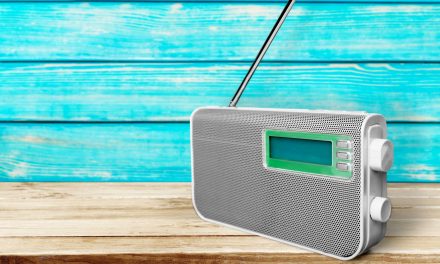 Definition of a Radio Sweeper 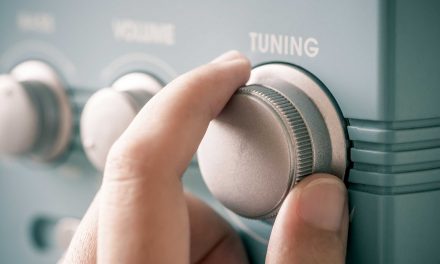