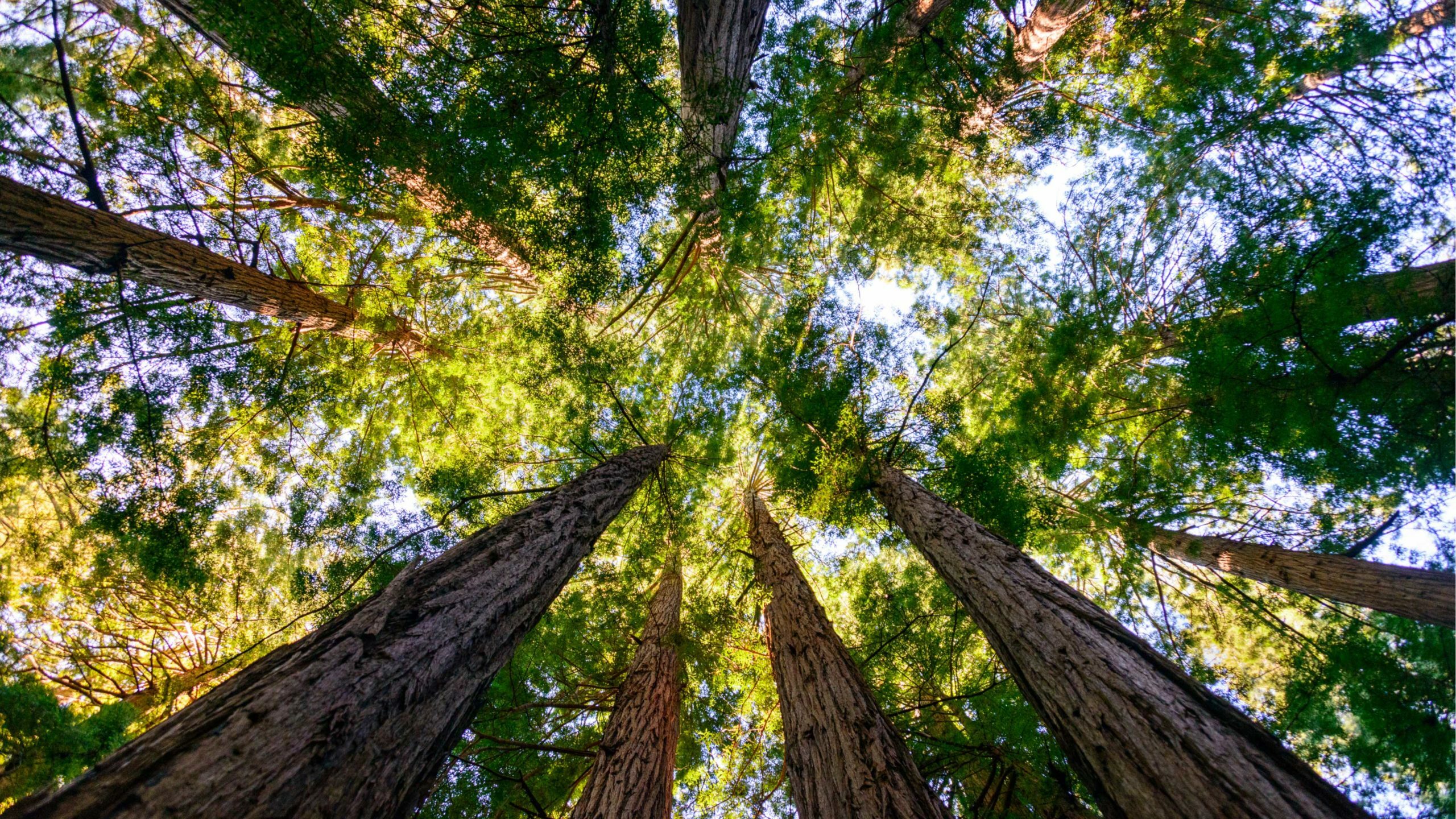 In this podcast, we talked about how audio producers can make outside audio sound as best as it can, including recommended equipment and techniques on achieving that studio quality sound, even when outdoors!

Replacing the Audio With Adobe Audition

A great new feature, which you can use in Adobe Audition CS6, allows you to analyze your recorded audio, and if you record another audio which is similar to it, you can actually replace the first audio!

The Zoom H4n Pro is a stereo condenser portable recorder that you can put on top of your camera (in my case the Canon 60D) to record your video. It is sensitive to surrounding noise, so if you want to pick up the little sounds of the twittering birds and breeze, together with your voice, this recorder is actually a good bet.

**UPDATE** Since recording the featured Roland recorder is no longer available for purchase. We have updated the recommendation to Zoom H4n Pro instead. Equally amazing recorder.

The Speedlink Spes Clip-On Microphone is a fantastic budget mic to use on location. There’s a huge difference between using a stereo condenser portable recorder and a lavalier mic; I actually made a video about this, where you can see their comparison! It’s also very cheap, as the lowest I’ve found it on an Amazon flash sale was just about 5 pounds. Tip for this microphone: you can put it under your shirt to block wind or rain sounds, while still picking up great audio!

If you don’t want to get a full recorder, but instead want to use your phone for recording, you can get the RØDE SMARTLAV Lavalier Microphone For Smartphones, which works for both iOS and Android! It has a specific application that you can use for recording, so you just plug it in your phone and you can start recording a video or even your podcast! It also has 3 rings at the end of its jack, so it might be good for your phone but it might not necessarily plug into your other devices like the Roland R-05. It costs more or less around 45 pounds, depending on Amazon or your local retailer.

What most pros use when they record on location are the shotgun microphones! A lot of voice-over actors use them in their studios, so they’re really of good quality.

RODE NTG2 SHORT SHOTGUN MICROPHONE is one of the best microphones I could find, which goes for around 140 pounds. This is also a shotgun microphone, and is not only good for use in studios, but also very good for camcorder video stuff.

If you want to do what the TV people do and make it all furry, you need to get the RØDE Deadcat Furry Windshield Microphone for about 20 pounds. It protects the audio from the wind, rain and such sounds!

Do you record regularly on location as part of your audio production? What works for you? Let us know in the comments of this podcast!

How to Take Your Podcast Audio to the Next Level

Testing Heil Microphones – What Mic Is Best for Room With Echo, Outdoors and Soundproof Studio


Where to Get a Microphone Logo Created

What is the Best Microphone for Podcasting?

Sound Quality for Podcasting and Broadcasting