Where to Get a Microphone Logo Created Microphone logos are those square, and sometimes triangle, shapes that we see on the top of a microphone with a printed logo.

A microphone logo, which is officially known as a mic flag, can look great especially if you’re a podcaster who likes to do some online video broadcasts too. You may have noticed our Music Radio Creative microphone flag and wondered where we got it from.

Gary Connoley from Luton in the UK certainly wondered that:

Mike where can I source the square thingumbob that you have on your mic with your logo?

I love the way that Gary describes it as a ‘square thingumbob’!

Mic Flags: Where To Get Them!

We’ve found a couple of ways to get microphone logos of all shapes and sizes. They range from pro options right down to the do-it-yourself types.

This really is a basic way to get your mic flagged up. It’s cheap and easy, but may require you to do a little cutting and sticking.

It’ll cost you around £5 for a decent logo mic box, and then perhaps another £5-£10 for the custom label printing, which will give you a DIY mic flag for under £20.

If you have a budget and want more than one mic flag produced, then Logo Mike is the place to go. This company tends to print in bulk, so it’s more economical to order 10+ mic flags from them, but they will print a single mic flag too and prices for one colour only start from £99.

They have printed mic logos for some of the biggest media companies in the world, including itv, CNBC, SoundCloud, and more.

It’s Over To You

Have you got your own logo mic? How did you get yours created? Let us know in the comments! 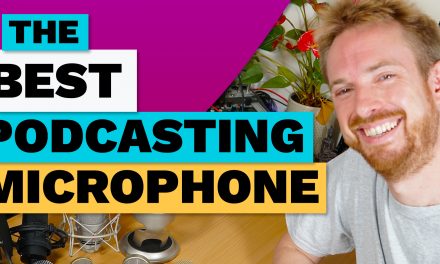 What is the Best Microphone for Podcasting? 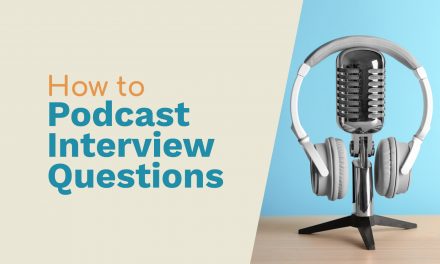 Ultimate Podcast Interview Questions – How to Dig in! 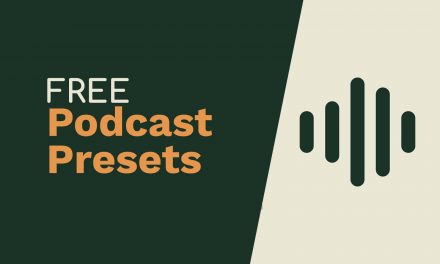 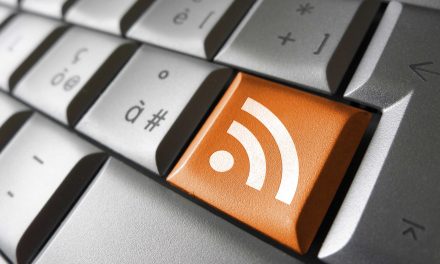