How To Mashup Songs with Bootleggers Music 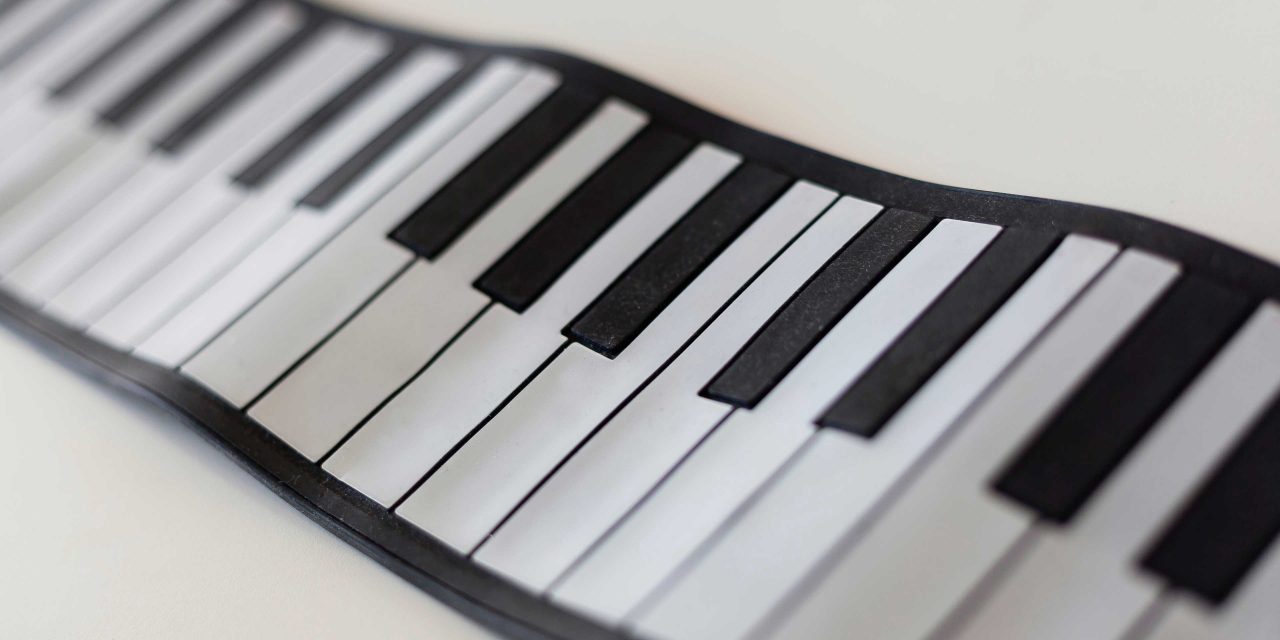 I find out how to mashup songs with the masterminds behind Bootleggers Music – Wayne Fysh and Teddy Vrountas – on this episode of the Music Radio Creative podcast.

Wayne and Teddy are on two different continents but are able to mashup songs seamlessly using top grade software and remix tools. They first met online back in March 2011 via online music mashup website Acapellas4U.

I mentioned in the podcast that I recently started using the fantastic iMashup App from Mixed In Key which makes it easy to choose harmonically compatible songs and mix the tracks together to the same BPM.

Teddy started mashing up with Mixcraft and Wayne created his first mashups on MAGIX Music Maker. As Wayne and Teddy started to streamline their mashup software they trialed Ableton Live for a while but finally settled on Adobe Audition CC as their music mashup software of choice.

How To Mashup Songs By Ear

It’s often true that you can tell if two tracks will work together just by listening, singing along and getting a feeling for the music. There are tools of the trade you can use to figure out if two tracks will mix like the Camelot Easymix Wheel which is explained here.

Bootleggers Music use social media heavily to promote their tracks and get listens. It’s one thing to create a remix and upload it but, in order to get a following, you need to constantly promote your work online. SoundCloud offers tools that allow you to repost old tracks to your stream and even share them inline on other social networks. Also, tagging music artists can be a good tactic for exposing your work further. 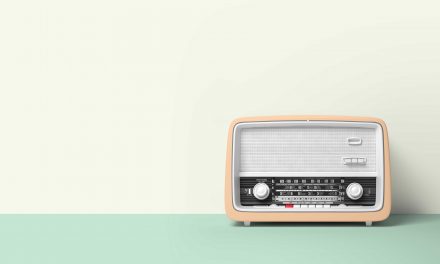 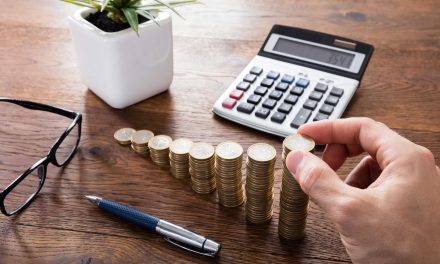 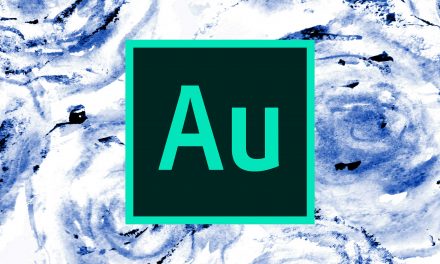 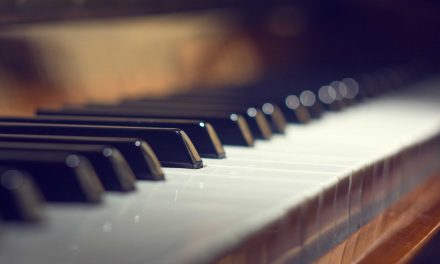 How To Autotune Your Voice