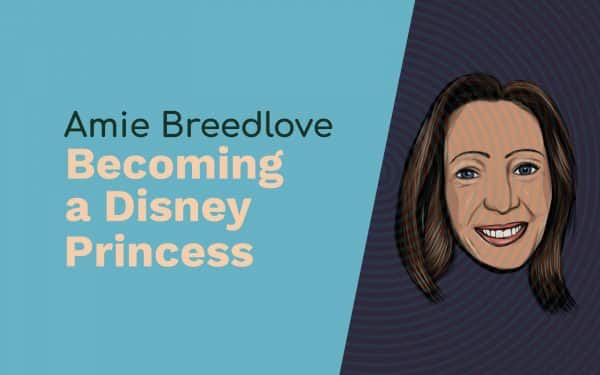 Amie is from a small town where great talent is raised. Charleston in West Virginia, the home of Jennifer Garner and Sam Trammell. She has a B.A. in Speech Broadcasting from Marshall University in 1994 and then in 1999 began her voiceover journey. She’s a powerhouse voice over talent. You can hear her on local, regional and national radio and TV commercials, promos, corporate e-learning, training videos, character voices, video games, on hold messaging plus she continues to study with top voice over talents and casting directors from New York and Los Angeles. 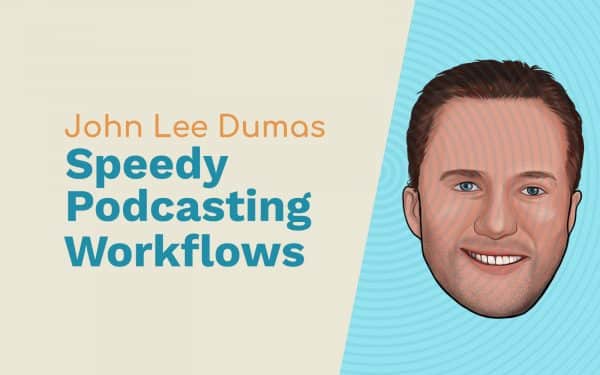 John Lee Dumas is the host of Entrepeneurs On Fire. An award winning podcast where he interviews inspiring entrepreneurs every Monday and also drops value bombs every Thursday. He’s got over 2000 episodes under his belt. Towards the start of this year he finalized two thousand daily episodes of that podcast with 1.3 million listeners every month and seven figures of annual revenue. You can now access John’s new show, The Daily Refresh, on your Amazon Alexa. 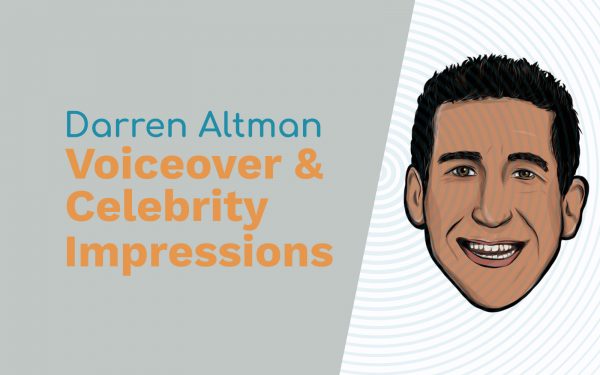 Darren Altman is a voice actor based in south west London. He’s also an impressionist and you may well have seen him on the TV particularly if you’re based in the UK. He made it through to the semi-finals of Britain’s Got Talent 2016 doing what he does best – celebrity impressions. Darren has many other strings to his bow including being a trained jazz musician. He’s worked with some of the biggest brands including PC, X Box, Nintendo Wii games, apps, animations, cartoons and exhibitions. 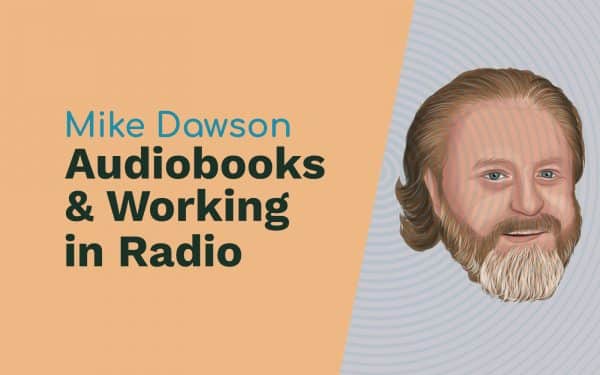 Mike Dawson is a professional voiceover talent. He’s an audio engineer a music producer and a broadcaster and he’s also the producer and voice engineer of a podcast that you may know, The Adam Carolla Show. A Guinness world record holding podcast. 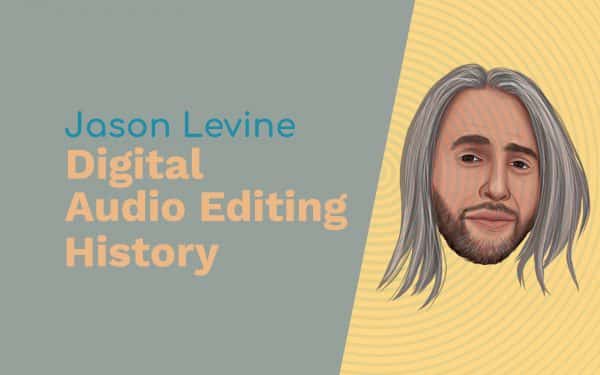 Jason Levine is the Principal Worldwide Evangelist for Adobe. He travels the globe inspiring and educating on Adobe Creative Cloud focusing on workflows in video, audio and on mobile. He also live streams for Adobe on the Facebook page and YouTube channels and talks to the next gen of editors, vloggers and VFX artists showing tips and tricks in real time. Jason was also employee number 9 at Syntrillium during the Cool Edit Pro days. 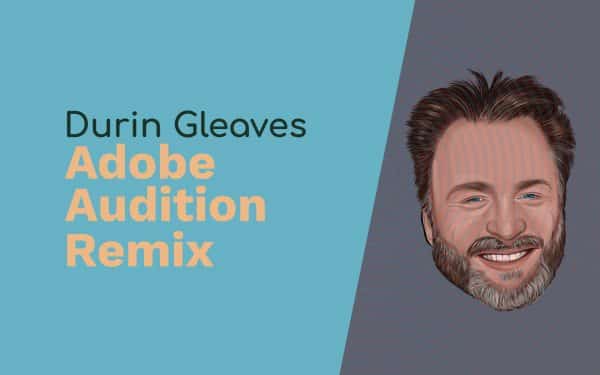 Durin Gleaves is the product manager for Audio at Adobe. Durin has been wearing headphones on the Adobe Audition team since 2004 and has plenty of history with this fantastic audio editor. His passion for audio goes back to his early days of hacking CB radios and also eagerly listening for backwards messages and records of all genres.