What is Audio Production? 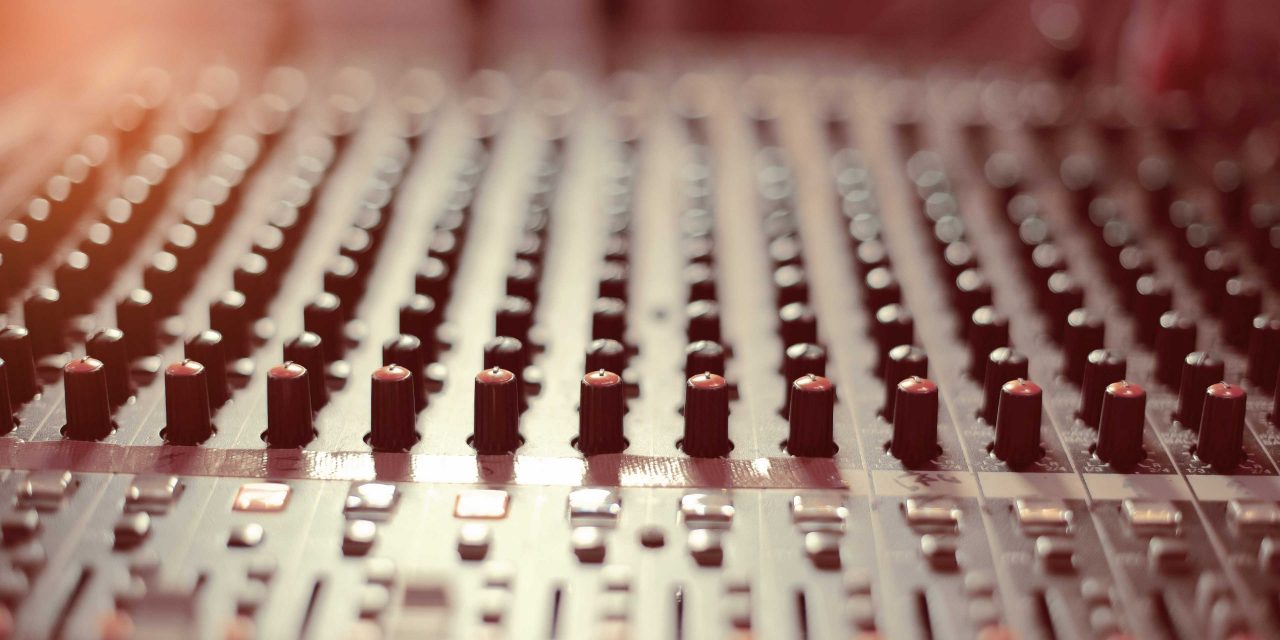 Welcome to the new Audio Production Podcast from the mrc.fm podcast network. This episode introduces the idea of audio production (making things sound good) and how it can be used as a skill to produce amazing audio.

I’m Mike Russell, an audio producer, and I’ve been producing audio using Adobe Audition since 1997 when it was originally owned by Syntrillium and called Cool Edit Pro.

When did I Start my Audio Production Journey?

I started producing audio online in 2004 and found there to be a global market for audio production services. Less than a year later, in 2005, Music Radio Creative was born and quickly built up a loyal following of audio fans and audio producers alike.

I’ve a huge passion for radio jingles and great sounding audio from since I can remember. It was the huge sounding audio on Capital Radio London back in the early 1990s that first got me hooked on making audio sound great for a living.

I create many audio production tutorials and courses which you can find online. 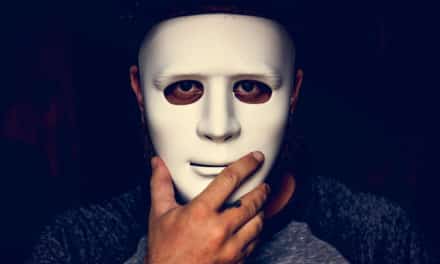 How To Make Voice Unrecognizable 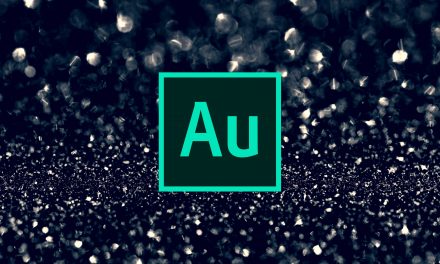 What Is Sibilance? Using The DeEsser in Adobe Audition CC 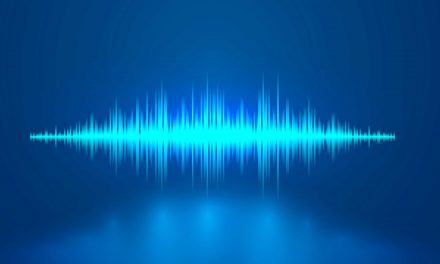 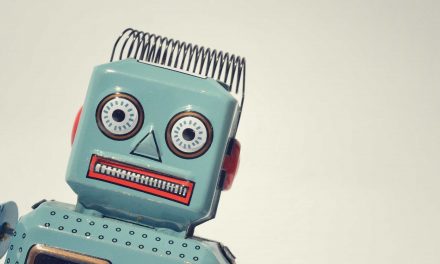