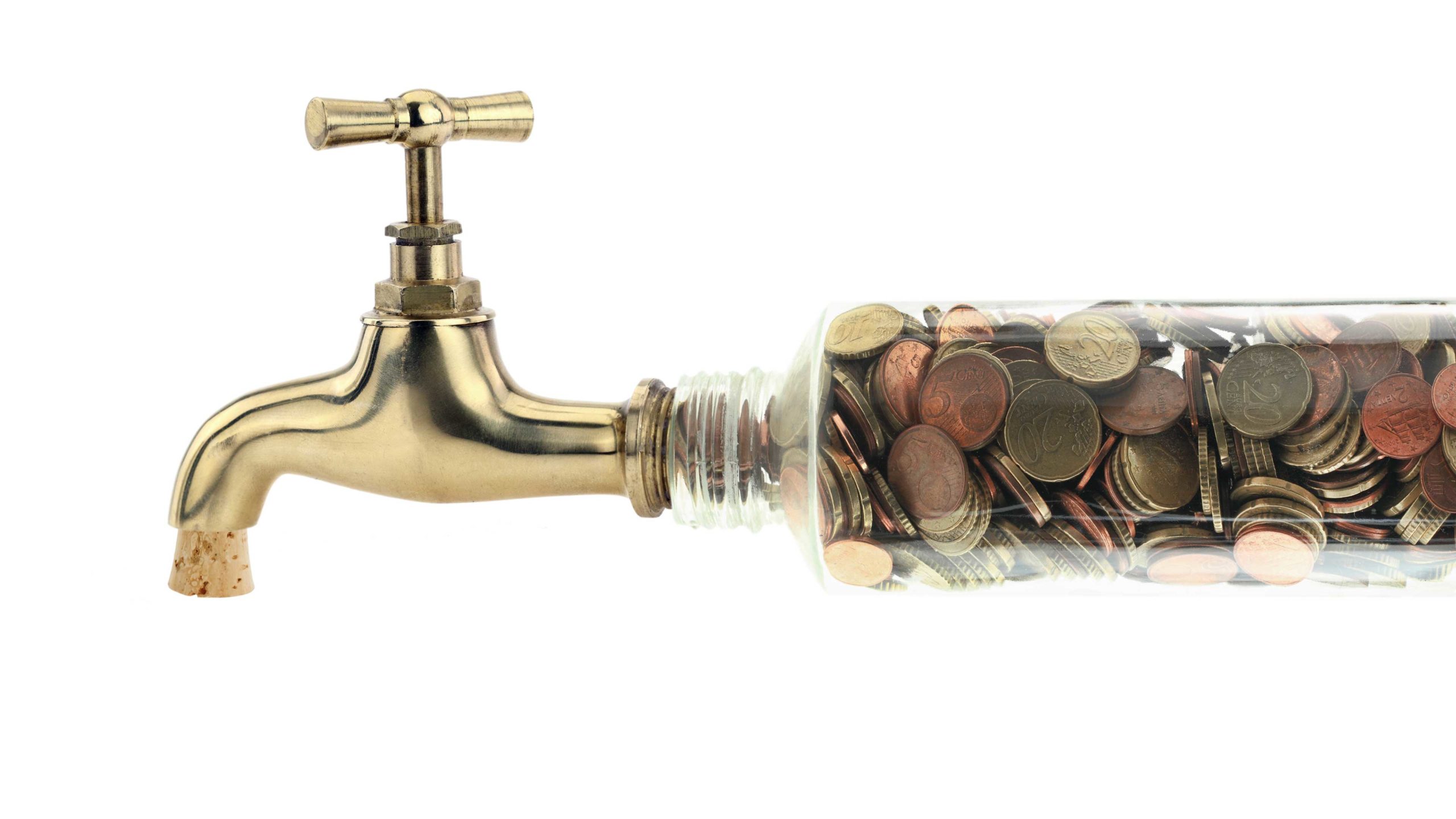 Doing Something for Free In Other Industries

Izabela previously worked in the banking industry so I asked her to shed some light about their practice with respect to the topic. She answered from her first hand experience that they are asked cleverly by the superiors to stay longer. This is not without benefits because they do get free pizza and the chance to make commission by calling out leads. Izabela however noted that in that particular instance, if you do not stay you will be the odd one out and that puts the pressure to do as others do, to stay.

Is This Free Work a Culture or The Norm?

Since we thought that being asked to render extra hours of work for free is present in any industry, we pondered on the possibility of such practice being the current standard or the norm. We addressed the topic by thinking of what we do at Music Radio Creative. We don’t really ask people to work for free because those who work for us or with us log their hours and they get paid for everything. The only instance we could think of is when we ask voice artists for a sample of their work but even in that it is reasonable to expect it because the nature of the work itself necessitates the giving of a sample. I added however that due to the fact that we are working online we may be, in essence working for free. This is because of the irregular hours that we dedicate when we work on a project for example in a shift from 7am up to 8pm or even 10pm.

Have You Been Asked To Work for Free in Radio?

My Own Experience and Beginnings

We moved on to the radio industry. We had plenty of yes in the comments on our Facebook page and even got a funny one saying “people get paid to work in radio?”. Paul Green said he actually pay to present his shows every week which I know for a fact because there are radio stations in the UK which are community based and earn from this instead of from advertisers. I actually acknowledge this practice because it is just like in clubs where you pay and get exposure or experience. At the end of the day, you still get some experience, exposure in the field, and even training. Sometimes its just being on the air, doing the show and getting feedback from listeners and encouragement from colleagues that is training that money really can’t buy. I actually started in hospital radio and I was very lucky because I only had to pay around 5 pounds per year membership fee but I got the best training possible at Hospital Radio Tunbridge Wells! For those of you who are unaware a hospital radio is basically a radio station inside a hospital that broadcasts to the patients.

The Common Practice in Radio Stations

In the radio industry you used to be able to do a “show and go”. It is where you just arrive and do your work and your show for the actual span of time it runs for example from 9am to 1pm. This is not the common practice nowadays and I gave a lengthy discussion of what it usually is like at the moment. As an example based on my experience, aside from the 3 hour of show that you’ll do you will also have to do about 90 minutes of prep and even stay after the show because people will expect you to do so. So effectively, you will render free hours before and even after your show. I believe however that working in radio is a passion based job and we tend to do what we love thereby mitigating the effects of such practice.

Izabela commented that it is only a matter of setting expectations and that such practice is a failure in management more than anything else. She explained that a good radio station should invest in a good manager who would know how things actually work and take them into consideration in the actual day to day running of the station. I commented by saying that it actually may be more of a culture in radio stations to which Izabela countered that even if it is a common practice, and that people in radio love doing it, a human being would always have a limit.

Of course such practice is not the same everywhere. Izabela also pointed out that it’s different everywhere. Speaking from experience, I’ve also had it the other way around and get asked to do a show wherein they won’t let me stay afterwards. To this Izabela said that it is important to set expectations and how they may be perceived because you might be already asking someone to do something for free but they will not outright tell you about it, hence the practice.

I also shared an experience of mine in the radio industry where we usually get asked on our down time in the station to record a specific promo or even an advert but don’t actually get paid. Izabela gave us a good way of addressing such practice by answering in a polite manner for example and just saying “yeah sure, what’s the payment?” Izabela also noted that if you’re not an actual voice artist or just starting out, you can actually make use of the practice as it is a great way of making your demo. However I also commented that there’s a huge difference between a professional voice over artist and a radio presenter.

How about you have you been asked to do something for free whether in the radio or other industry? Share your experience with us in the show notes! 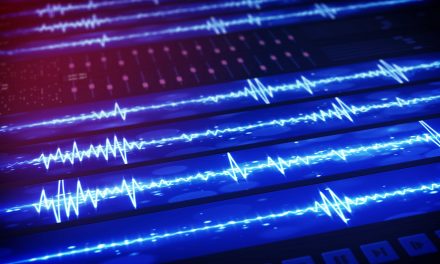