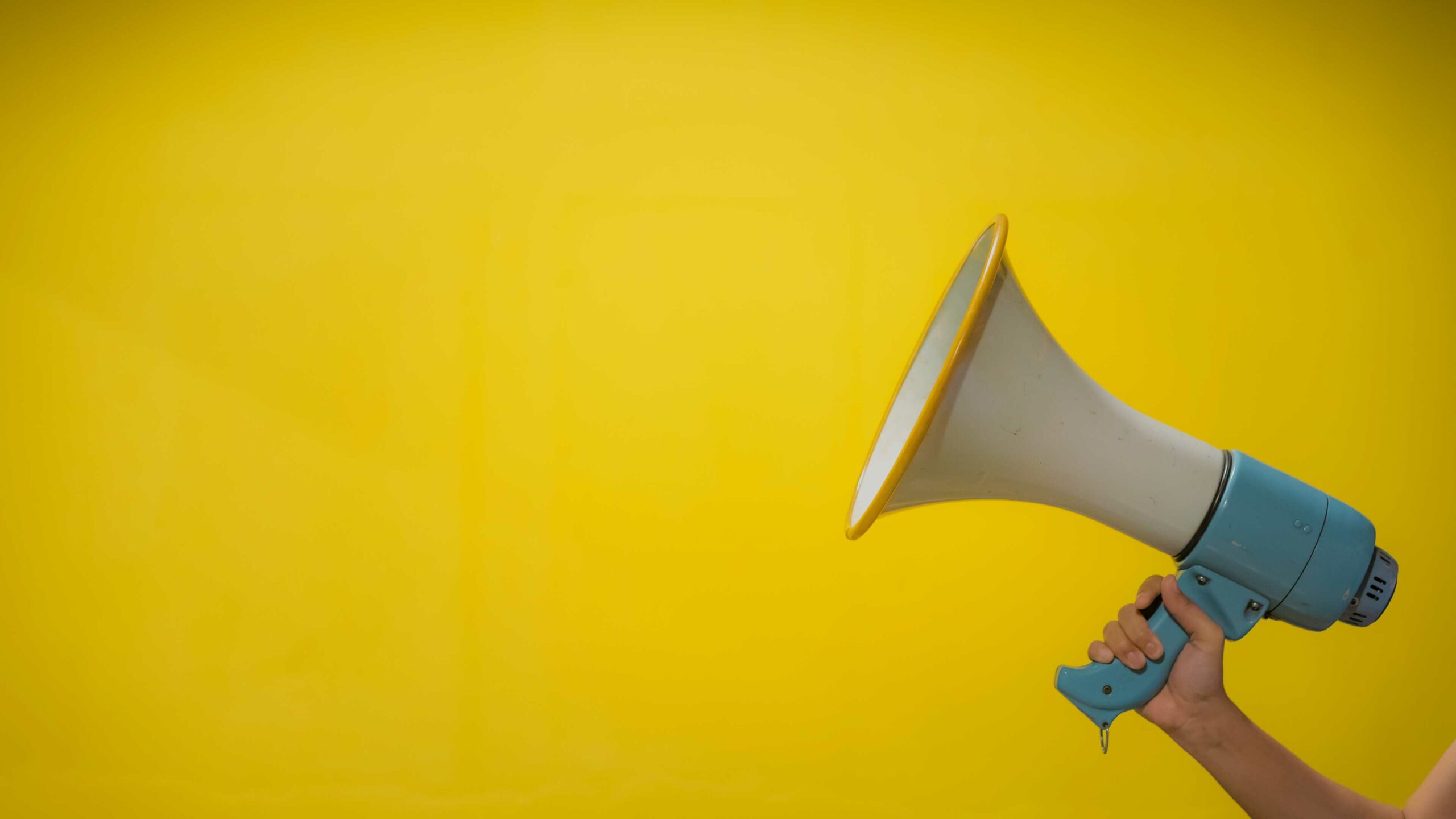 Izabela and I discussed in this episode Audio Banner Ads and our thoughts about them. Izabela actually got the idea from one of our audio specialist Sharon Iezzi who mentioned adding audio banner ads.

I cited instances where audio banner ads may prove to be beneficial. Facebook has already implemented auto-play features on their videos. The videos actually don’t play audio automatically but in this same principle an audio banner ad may be utilised. Izabela said that an audio banner ad may work wonders as long as you can have an enticing frame for it and it does not have to be just limited to audio as you can put a video together with it.

Why Are Audio Banners Ads Not Prevalent?

I asked Izabela the question why is it that companies like Facebook and Google have yet to try and create Google Ads and the like for audio which is akin to an audio banner ad? Izabela mentioned a potential stopper would be the broadband speed because an audio banner will definitely put a lot of strain to it as opposed to a conventional banner. However, she also recognized the fact that such a hindrance is not as real nowadays because of technological advancement and hoped for you the audience to share possible experiences with audio banner ads.

How Should an Audio Banner Sound?

I asked Izabela on how an audio banner ad should sound? Should it be a voice over, something produced or a conversation? She answered not by giving a definitive norm for audio banners but cited guidelines on how an audio banner should be. Izabela said it does not have to be anything specific as it can be produced audio, a conversation or a jingle of about 5 to 10 seconds. She added though that it has to be enticing to really make you click and play.

I raised a concern of whether it would be favorable for an audio banner to adapt what has been common in advertising where the talents and the advertisement itself give off a not so polished vibe. Izabela thinks that this practice will not work in audio banners because you can give a false image of your company when it is more crucial to have consistency for the branding channels and actually giving a professional image.

A good example of audio banner ads that seem to work nowadays are the ones you hear on Spotify and Stitcher. While listening to music the audio banner ad would tell you to watch a movie and ask you to click the banner on your smartphone screen. Izabela shared her thoughts about Spotify and Stitcher adverts being classified as audio banners. She explained that in these adverts you are combining the audio and video aspect and you get the ability to go somewhere from the point of listening to audio without actually typing it but instead by doing some call to action such as simple clicking.

In an attempt to convince Izabela to let me buy a Google Glass, I correlated how audio banners may be incorporated in Google Glass. I cited the example of when you are walking to the beach and the app knows that its a good surf day so the glass comes up with an audio banner ad relevant to the situation. Izabela actually had a good idea with Google Glass and audio banners. With the use of Google Glass, when you see a building balloons would appear and when you pop them out an actual advert of your own or even a review from customers will appear!

Izabela recognized that I am already talking about the audio banners of tomorrow this early in the day but nonetheless did not assent to the quick purchase of a Google Glass.

Possible Disadvantages of an Audio Banner

One of the possible disadvantage of using an audio banner is that it may appear as annoying to the listeners especially if its long and dragging. It may be classified as disruptive advertising based on my experiences. Izabela noted that relevance of the subject would be a good way of going around this because if it is then those who visits your website won’t be annoyed and may in fact find it helpful.

We also agreed on how audio banner ads like banner ads may be an intrusive way of advertising. Izabela and I were not in concert as to the effectiveness of audio banner ads because she believes that they work while I think they are not as good as other forms of advertising. I shared my experience running campaigns on Google Ads wherein I observed that the click through rates are less on banner ads than on text ads or even Facebook news feed ads. I believe people are looking for the next big thing and banner ads have just been around for so long that people are already becoming blind to it. 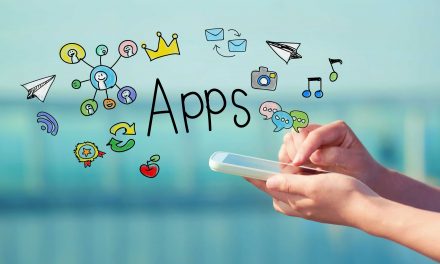 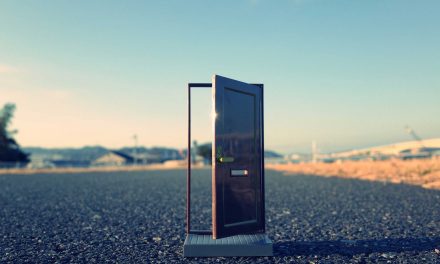 The Future Of Radio 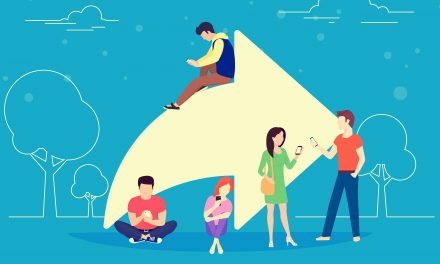 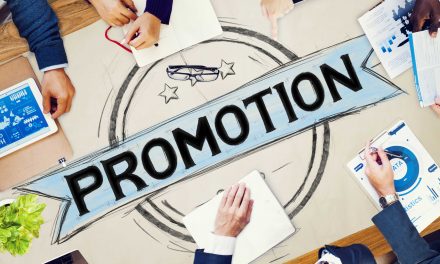