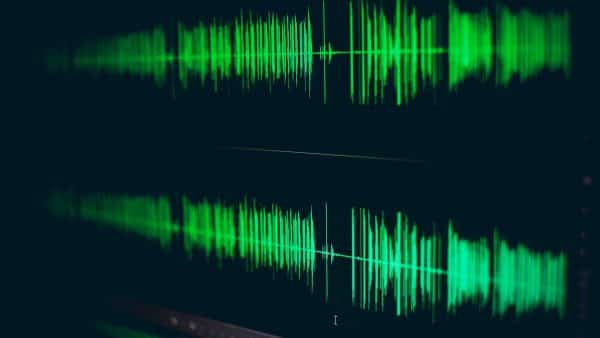 New feature in Adobe Audition CS6, Automatic Speech Alignment, and how to use it in the radio imaging world. 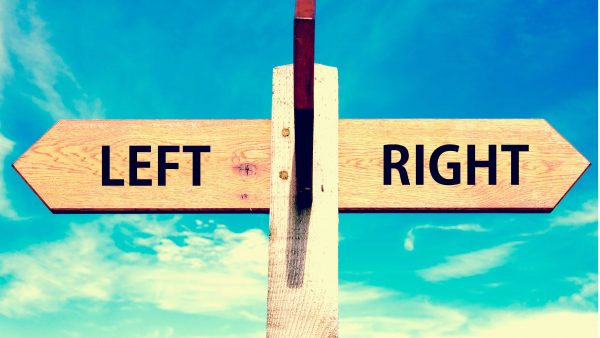 How to select individual channels in Audition CS5.5 and delete/move single channels? In this video I cover that exact question. There is a change in how this simple feature is […]

This is radio producers’ dream. If you are upgrading from any of the lower versions you will be positively surprised. All the basics and tips for users of previous versions […] 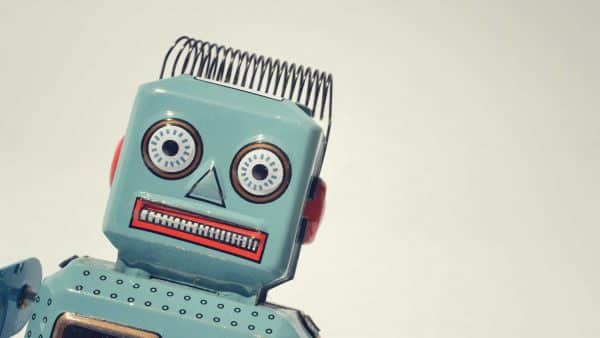 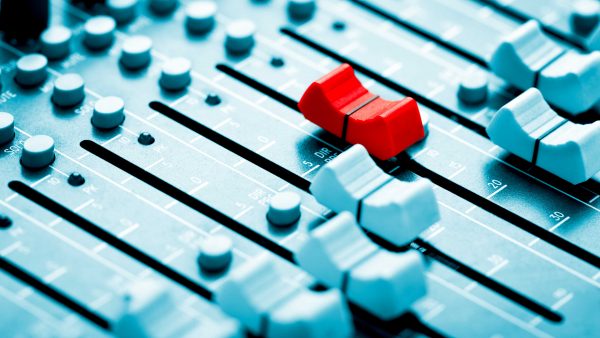 Mike Russell shows you how to produce a vocal stutter effect in Adobe Autition 3.0. Watch three different ways to achieve this audio effect. 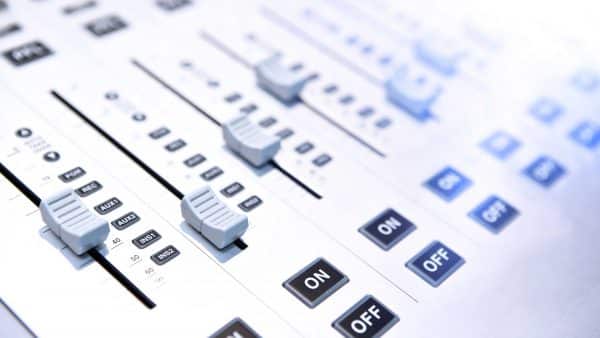 Mike Russell with a volume and stereo pan tutorial plus a cool stereo vocal effect you can achieve in seconds using Adobe Audition 3.0.