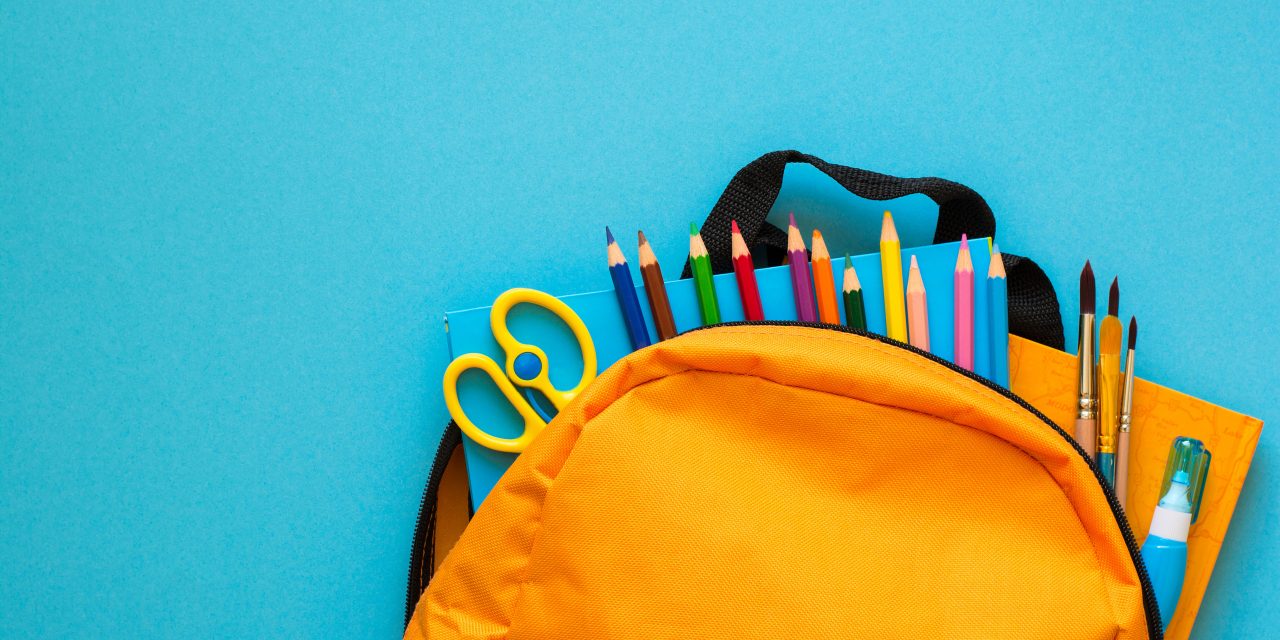 It’s Part 2 with Dave Jackson from the School of Podcasting. We’ll be chatting about why you’re starting a podcast, who your audience is, and really dig deeper into the world of podcasting. Plus, we’ll give you more details on the New Media Expo and some tips on attending the conference.

How You Can Prepare for the New Media Expo It’s simple: bring paper and pencils. The amount of information and the things that you will learn during the sessions at the NMX are practically limitless. You’d also be surprised about what you can learn in the hallways after sessions, or just by hanging out! It’s definitely a huge learning experience, and the best way to take in as much as possible is to write it all down.

For people who would like to start podcasting, Dave suggests that you answer these questions:

For Dave, his biggest mistake was when he created a show just to make money―and did it because of a dare! The show was called the “Dates from Hell Show”, where people go on a date and share their most embarrassing moment. It was poorly thought-out, and as a result they failed to grow the audience. Eventually he had to take it down, as it became hard to produce and he wasn’t really enjoying it.

Fake It ’Til You Make It

You might not believe this, but Dave was actually more of an introvert when he was 15. He was almost fired from his job because he was too shy! Dave’s obviously not the same person now. His advice: Act the way you want to be, and someday you’ll be the way you act. If you want to podcast, don’t be afraid that you’ll look stupid or something like that, because after you think you did something out of character, you’ll realize that you’re still standing and you made it through.

Final Advice: You Can Always Change Your Podcast

Once you begin making your podcast, you may encounter roadblocks, difficulties and even failures. For example, if you’re not getting the audience that you wanted, don’t be afraid to change your podcast. A lot of podcasters like Michael Hyatt, Cliff Ravenscraft, Cali Lewis of Geek Beat TV, and Grammar Girl Mignon Fogarty all began with a different podcast and are now very successful with their podcasts, which underwent change. So don’t be afraid to start and then go in a different direction if needed. Dave quotes Zig Ziglar’s well-known statement to wrap off the interview and to emphasise his point: “You don’t have to be great to start, but you have to start to be great.”

Want To Hear More from Dave?

Visit his website, School of Podcasting; join in the fun at Ask the Podcast Coach, live every Saturday at 10:30am EST; or learn more about the New Media Expo. Hope you enjoyed our two-part show with Dave, and as always, listen until the end of the episode to claim our special offer 🙂

Join us next week as we’ll be talking to Fei Wu, an amazing woman from Beijing. She now lives in the USA and is a digital producer and part-time podcaster. She’s also worked as a bilingual DJ and has a black belt in Tae Kwon Do! Stay tuned!

Podcast Loudness – How To Hit Exactly -16 LUFS in Adobe Audition 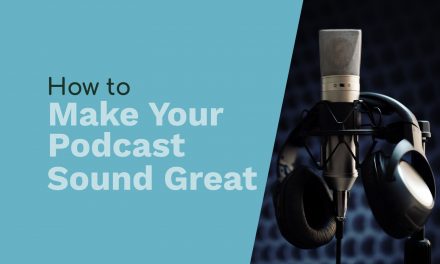 How to Make Your Podcast Sound Great 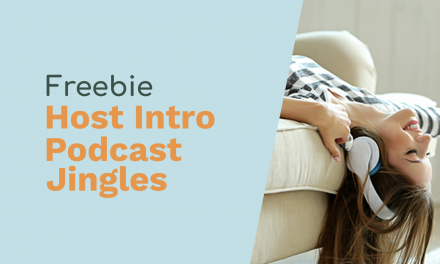 Podcast Jingles That Introduce The Host 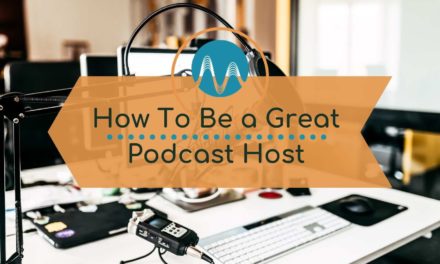 How To Be a Great Podcast Host