How to Use Spotify Ad Studio 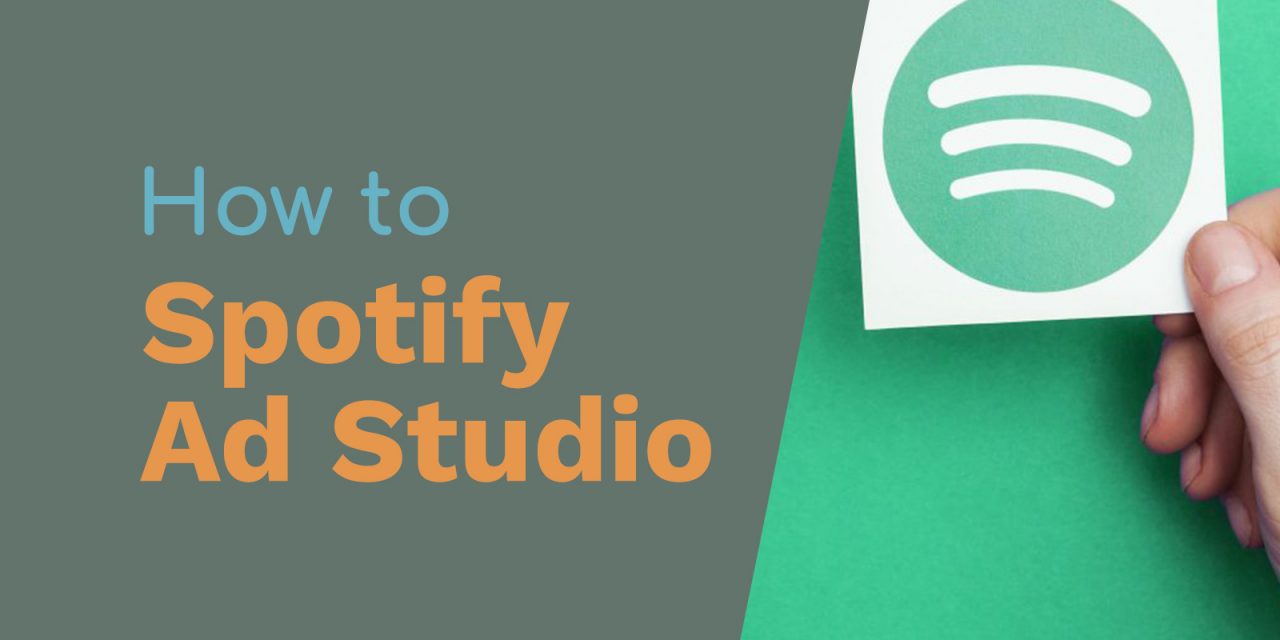 You can now create and manage audio ad campaigns on Spotify in minutes using Spotify Ad Studio. Spotify Ad Studio is a self-serve platform similar to Google AdWords and Facebook Ads. The unique difference is that you can now use an audio ad to reach an engaged listening audience on Spotify. No more banner ads, text ads or video ads… audio ads are finally emerging from the shadows!

How Does Spotify Ad Studio Work?

You can upload your own audio ad – making sure to follow Spotify’s creative audio guidelines – or they’ll make an ad for you. Next you pick your audience based on a number of factors such as who they are (age/demographics), where they are located, how they’re listening (desktop, mobile or both) and what they’re listening to.

How to Advertise on Spotify

First, pick an audience inside Spotify Ad Studio. If you want to target 18-24 year old females in New York City listening to hip hop on their mobile it’s just a few clicks away. Likewise you can target 25-34 year old men in London who are listening to folk music on their desktop too. The possibilities to micro target your audio ads are endless. You’ll get a forecast of impression estimates based on the audience you select. Finally set your campaign dates and a budget and you’re done. Your audio ads will start to play out to listeners using the free, ad-supported Spotify. You now have the ability to manage your campaign and track reports inside Spotify Ad Studio.

How Much Does it Cost to Advertise on Spotify?

Spotify Ad Studio charges a minimum of $250 (which will be £250 in the UK) to advertise. This makes audio advertising accesible to many small to medium sized businesses for the first time.

If you’re brand new to advertising on Spotify we have a coupon code just for you.

Create an Audio Ad for Spotify

START NOW
We have 100+ voiceovers from around the world standing by to record your script. You’ll be sure to get the perfect mix every time with our professional audio producers, singers and musicians ready to make a custom audio ad that will delight! Speedy delivery can ensure you have your audio in 24 hours or less mastered and in a format ready for direct upload to Spotify Ad Studio. 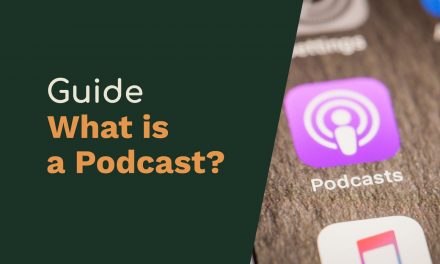 What Is a Podcast?

Podcasting Live – Everything You Need to Know 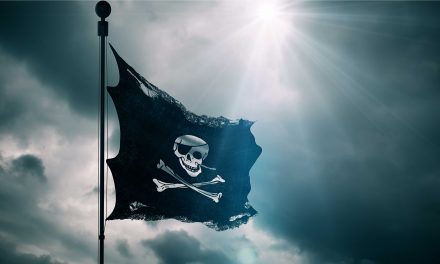 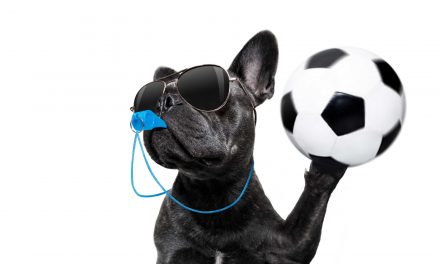