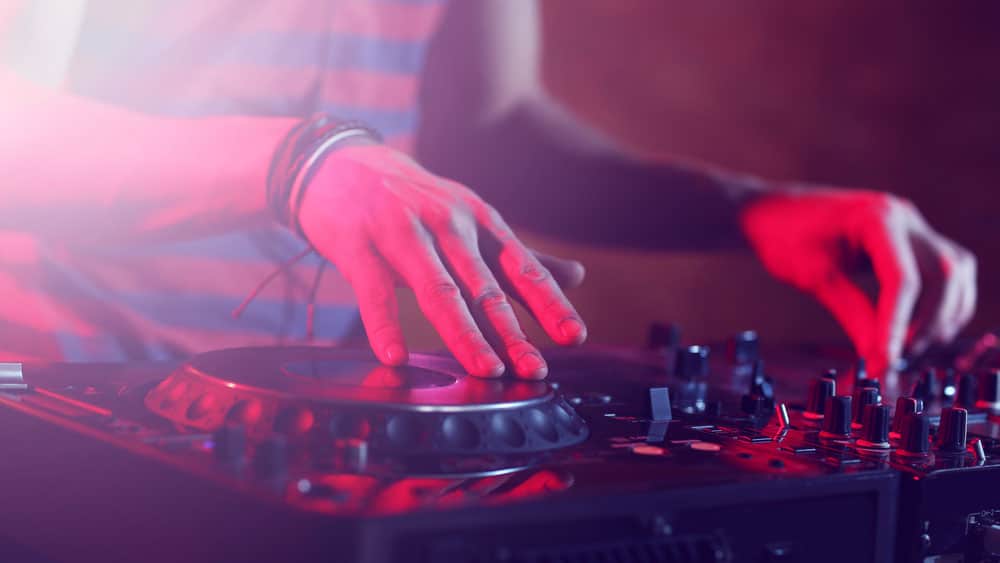 James Wiltshire, one half of dance and house remix duo The Freemasons, joins us to talk about music production and how they’re paying the knowledge forward.

What Have You Been Up To Recently?

Between 2010 and 2013 James mentions that they took a little rest when the music went particularly noisy and one note. They have been working on a whole load of projects “behind the scenes” however including Pegasus which is a track they’re also producing a video for as they incorporate video editing into their workflow too.

The music video to the latest Freemasons track ‘Tears’ looks amazing. I ask James what software and techniques went into producing the music video. James tells me that it’s not just about the software but the cameras are much more accessible. You can pick up a decent DSLR camera from any electronics shop and get really decent quality video and lighting. James and Russ have been using  a little bit of Final Cut Pro to edit the video and Adobe After Effects to do all of the super cool and scary video effects.

James endorses the Adobe Creative Cloud plan where you can rent software such as Adobe Premiere Pro and After Effects and says it’s a great way to get started (especially if you’re in higher education) as you’ll get a good discount on a cloud subscription.

Why Pass Your Knowledge On?

They’re not precious about passing on music production and recording techniques on to the next generation of sound engineers. It used to be that skills would be passed on inside recording studios but James mentions that as everyone is becoming a “bedroom producer” and that way of passing knowledge on is getting lost. The Freemasons were able to pick up essential skills for their latest music video, such as motion tracking with mocha, by viewing tutorials made by others on YouTube.

If you want to know how to do anything just type it into YouTube. We’re a big fan of that style of learning.

James and Russ respond to every comment on their YouTube tutorials and are excited about working with an online community of producers who want to learn more about audio and music production. The internet is a far more powerful medium than even TV and radio now for building your music portfolio and reputation. James mentions an artist from Sydney, Australia called Flume who built his reputation up entirely using SoundCloud and Facebook. He owns control of his fan base and this is what social media (such as Facebook) has allowed the modern musician instead of record companies keeping you two steps removed.

There’s a big issue in audio with phase, particularly with digital audio systems, this is a plan for the future. James is also conscious that many will want to learn how to make things sound massive and will be sharing tricks like the first video he created about using parallel processing compression & EQ to make a drum beat sound large.

James created a detailed video showing exactly how their most recent hit ‘Tears’ was put together in Ableton Live showing exactly what processes, effects, synths and loops were used along the way. It’s well worth watching in its entirety and the Freemasons do intend to make the musical stems available for producers. Loopmasters is a sound design label based in Brighton, UK. They have musical packs and loops that producers can purchase and use to create their own tracks (or even radio jingles). The Freemasons have created a pack called 100% Remix Tools which you can download from the site today.

How Do You Start Remixing?

Everything you need is out there. You can find accapellas online and many artists, such as Calvin Harris, are specifically making their sung vocals available online for remixers. Also, learn to play the keyboard, anyone can whack a few drum beats together but sooner or later you’ll come up against a problem such as everything being out of key. Basic keyboard skills and musical knowledge is vital.

How To Find Freemasons Music

What Can You Give Back?

If you’ve been producing for many years what knowledge can you give back online? Let us know in the comments section to this episode. 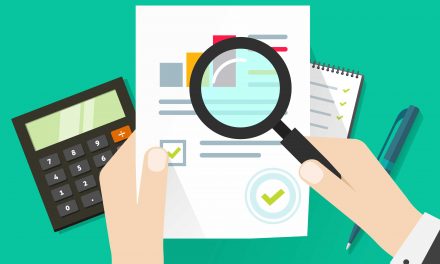 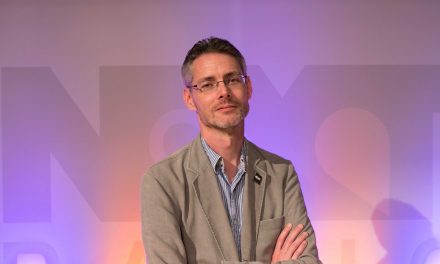 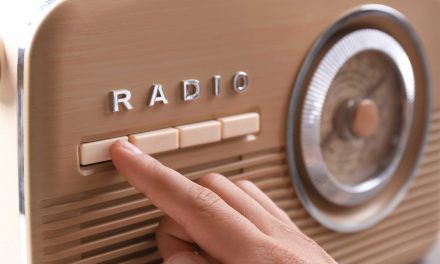