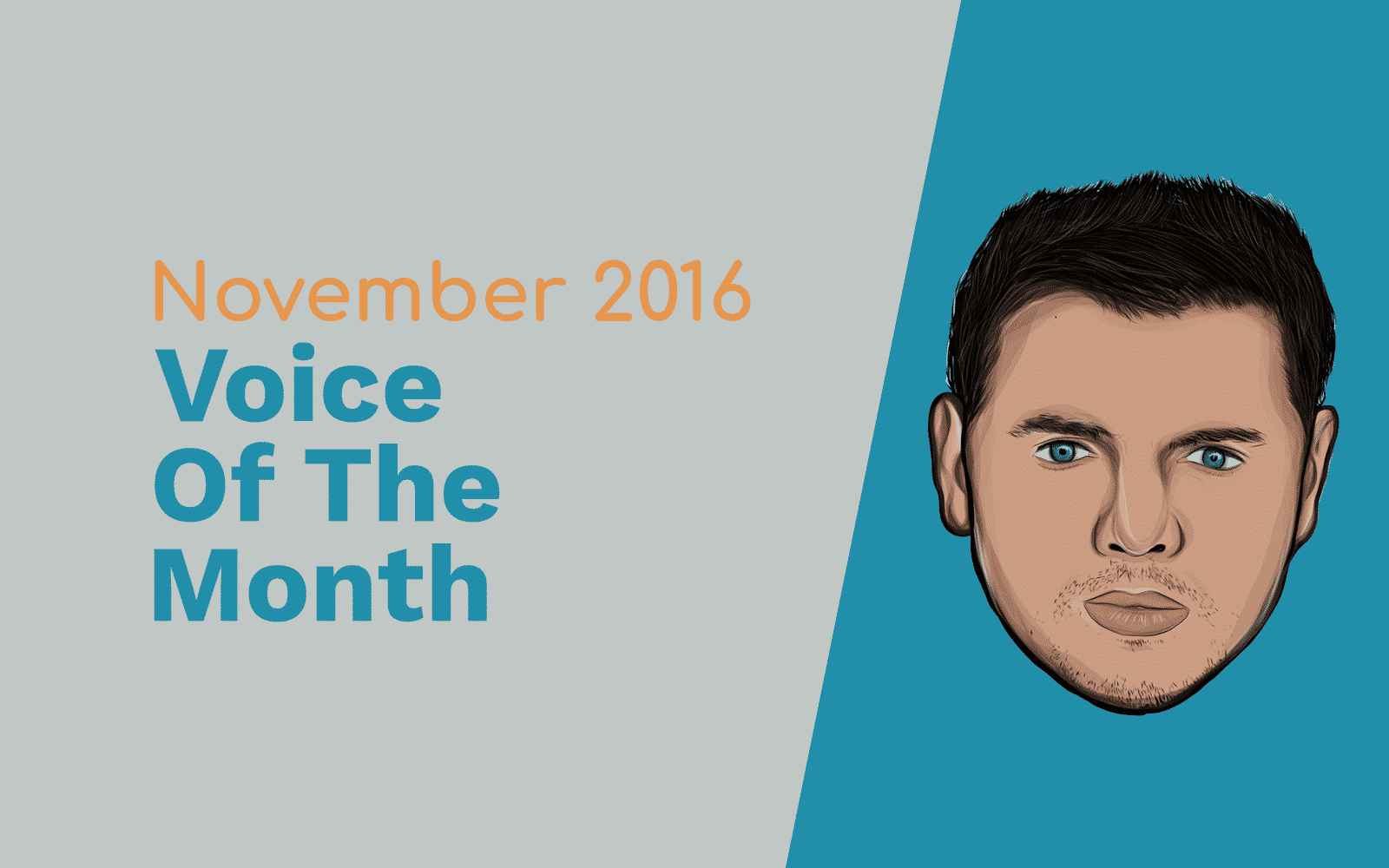 Music Radio Creative’s Voice of the Month for November 2016 is Martin Allanson! As Music Radio Creative’s Voice of the Month, all orders with Martin’s voice get his full session file as a Special Bonus – at no extra cost! Martin is a British actor and voiceover talent, with extensive experience in stage, radio, television, and film. If you would like a versatile Radio 4 comedy performer with a native youthful RP and a host of characters and accents for your next project, Martin is the man for you! Listen to his demo for DJ, radio, podcast, and business projects here:

Get to know the person behind the voice! Martin answered a few questions for us that’ll give us a peek into his life and work:

I have been working with the lovely people at LEGO recording a few characters for their cartoon series.

Last year I had my own series commissioned on BBC RADIO 4. I have always been a huge fan of radio 4 comedy and to join that list of illustrious greats was really great..

I trained as an actor at the Royal Central School of Speech and Drama. I still do work on stage and screen but voice acting gives you the ability to play any character as it doesn’t matter what you look like.

I really admire anyone who has the ability to be diverse and cross mediums. People like Rob Brydon can record commercials in the morning, a panel show in the afternoon and tread the boards in the evening. Also Hugh Dennis, Isy Suttie, David Mitchell. I like funny people.

I have a 15 minute standard routine that just happens around the house in the morning, I don’t even think about it. I then do some specific work based on the job I’m about to do. That can be physical as well as vocal.

What is your favorite piece of audio recording kit and why?

I go through different phases as to what software I work with. At the moment i’m getting a bit geeky about Adobe Audition.

I used to say I come from the largest town in Europe without a railway station… but they’ve now built one. 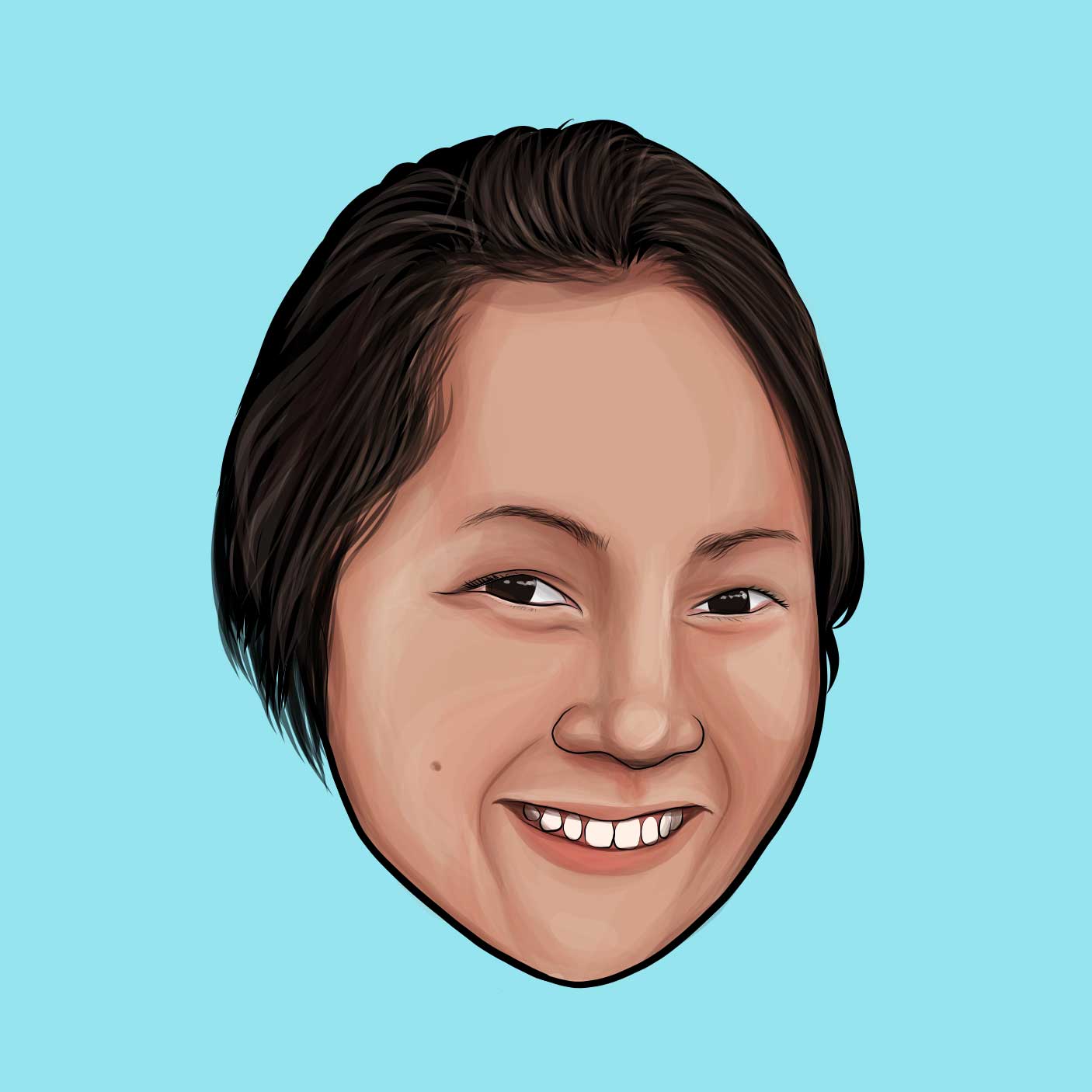 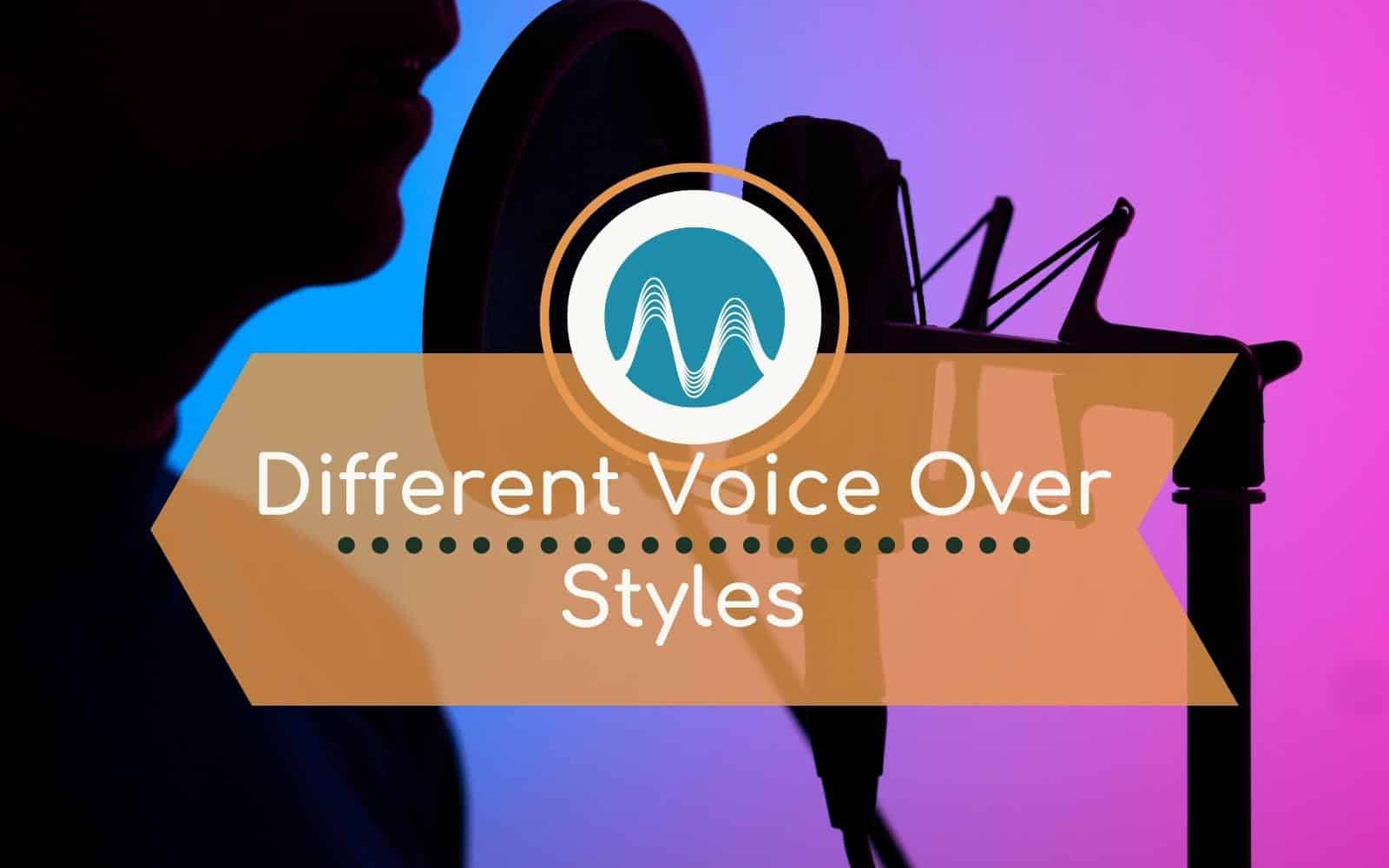 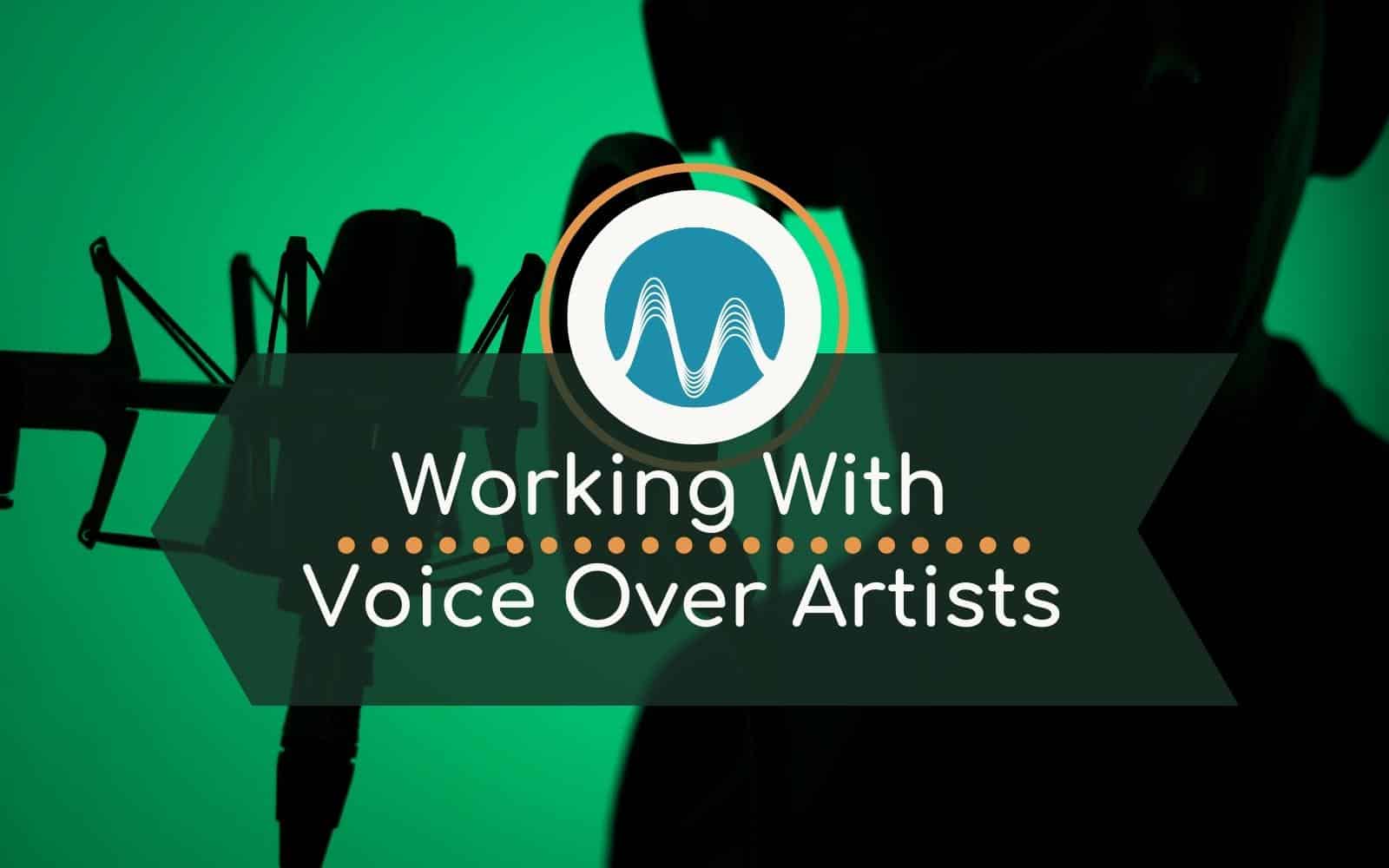 What Is The Role Of The Voice Over Artist? 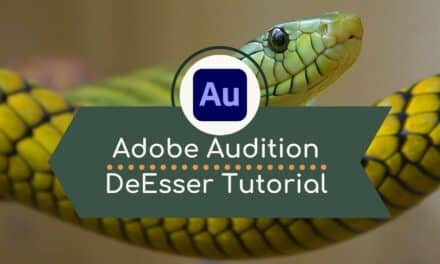 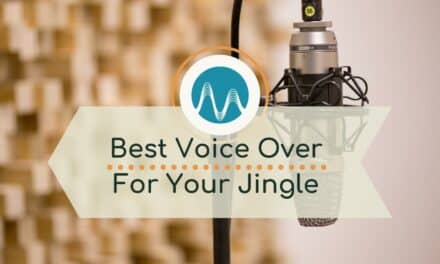