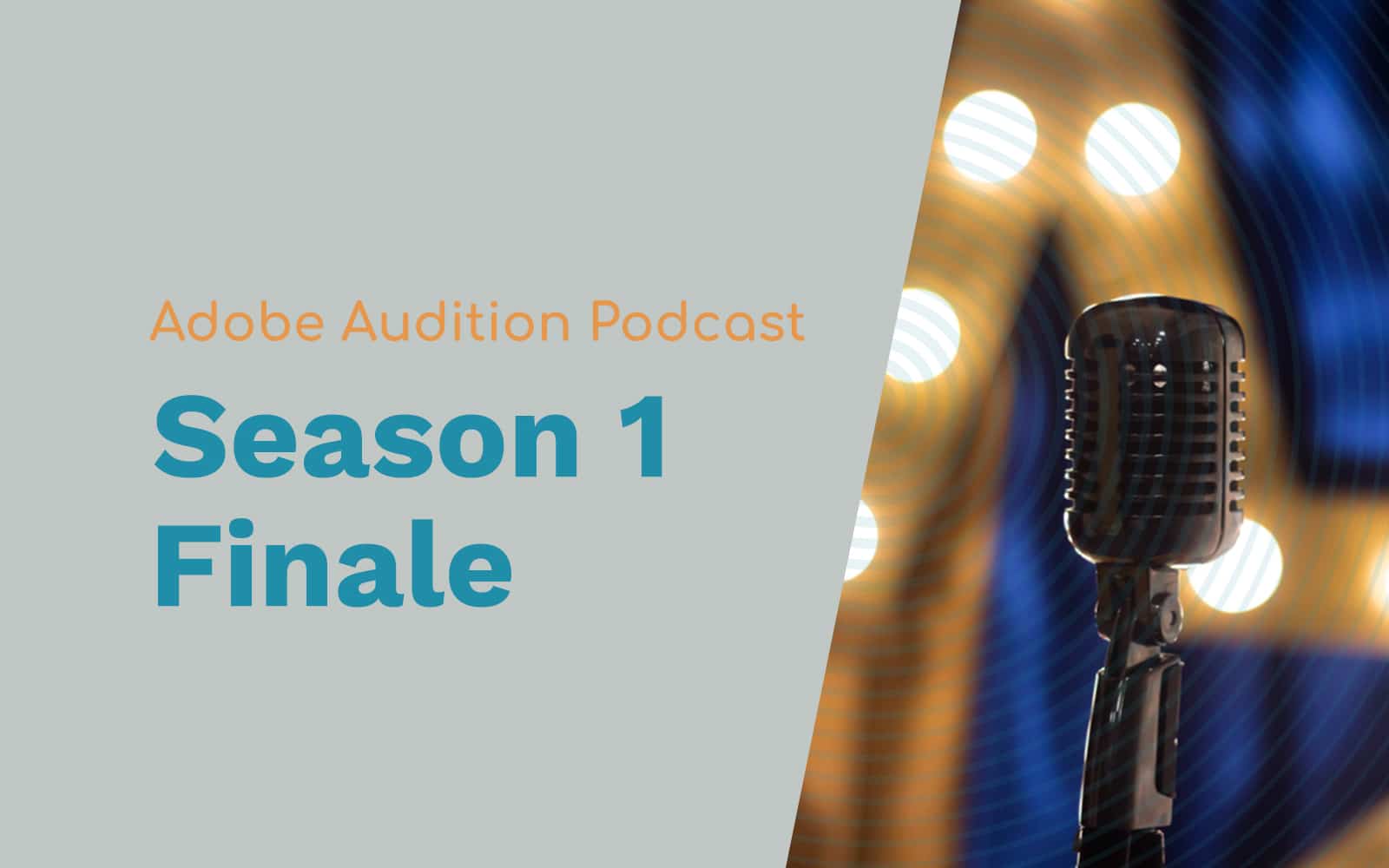 Download the “Adobe Audition Podcast – Season One Finale” audio file directly from here. It was automatically transcribed by Sonix.ai below:

Sonix is the best audio transcription software in 2018.

The above audio transcript of “Adobe Audition Podcast – Season One Finale” was transcribed by the best audio transcription service called Sonix. If you have to convert audio to text in 2018, then you should try Sonix. Transcribing audio files is painful. Sonix makes it fast, easy, and affordable. I love using Sonix to transcribe my audio files.