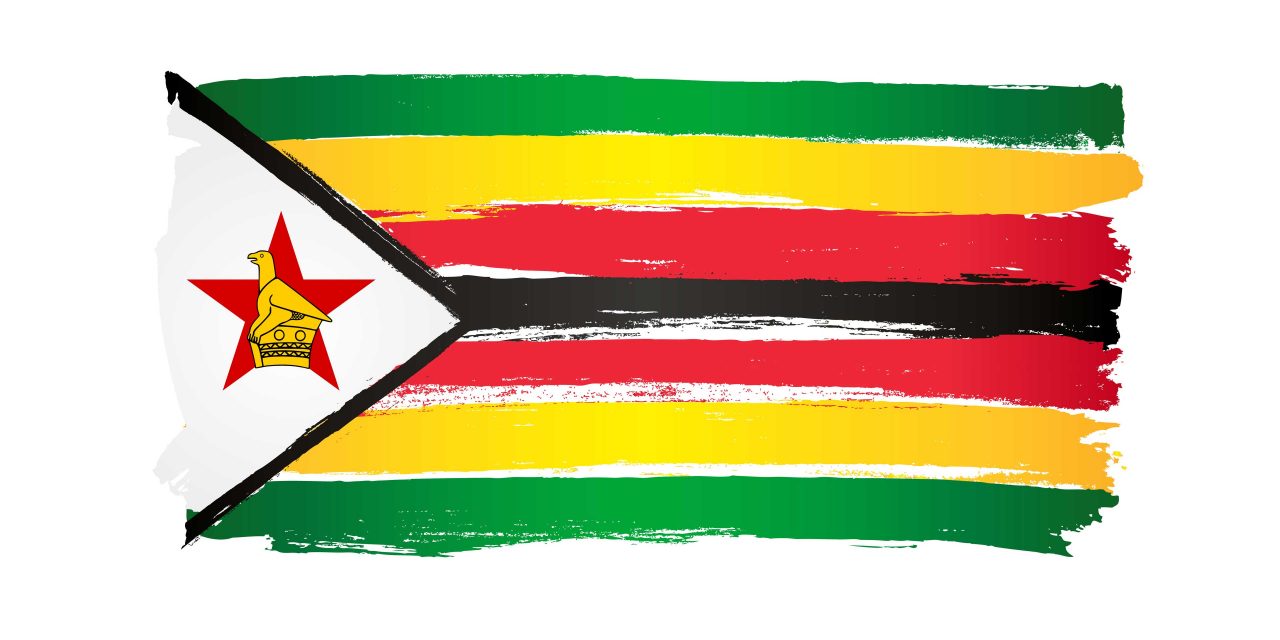 Star FM Zimbabwe goes live to Harare and beyond!

I live in the UK and it is hard to imagine life without the mainstream FM commercial radio stations like Heart, Capital, Absolute Radio and many more. In Zimbabwe, for the last 32 years, there has been only one choice until now.

Just over a week ago Zimbabwe’s first commercial radio station went live on air broadcasting from state of the art studios in the capital city Harare. Star FM is the first private radio station breaking the state owned ZBC monopoly in Zimbabwe.

This represents a landmark development in the country’s broadcasting sector, which has been shackled by tight political controls since the establishment of broadcasting services under the colonial regime.

Before the launch of Star FM, Zimbabwe held the record for being one of the first countries in sub-Saharan Africa to have radio broadcasting services, but intriguingly one of the last to democratise and develop the sector by licensing privately-owned stations.

Here at Music Radio Creative we are very proud to be part of this landmark for Zimbabwe and know that the people of Harare will enjoy our top voice over talents Al and Rachael as their new voices in town. 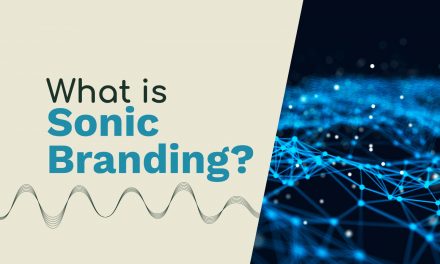 What is Sonic Branding? 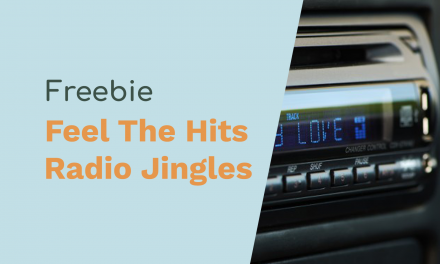 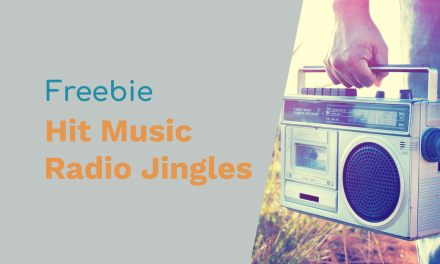 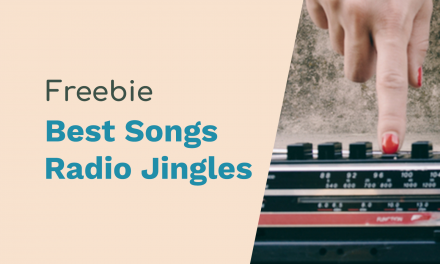