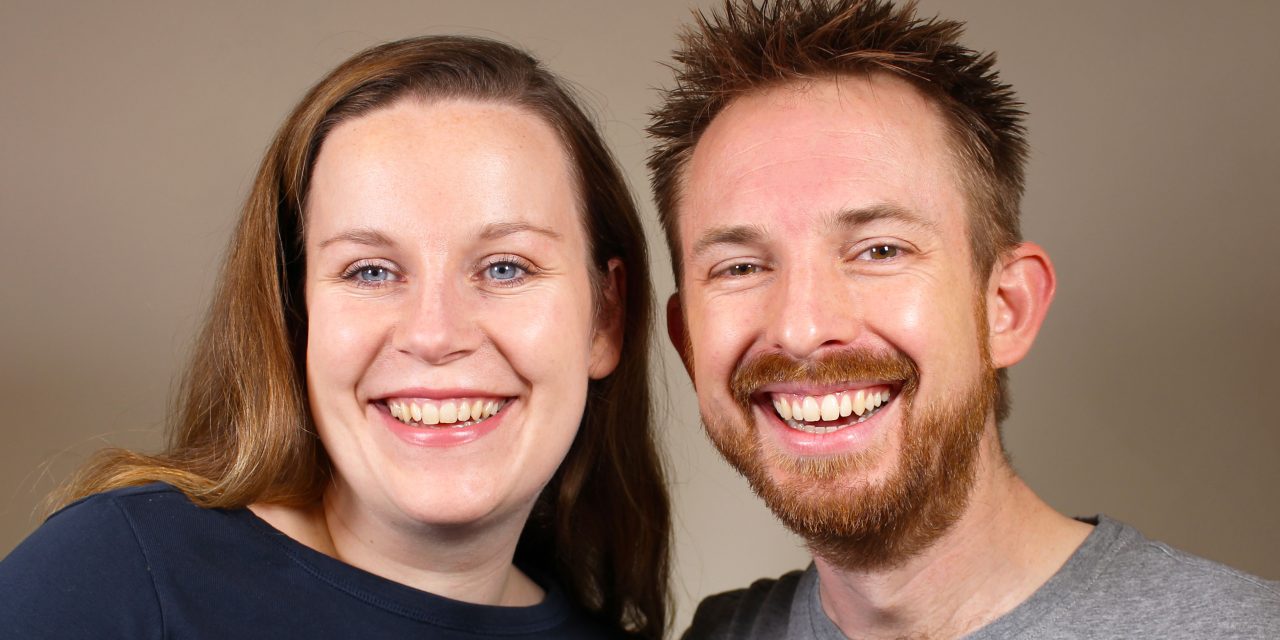 Music Radio Creative’s Mike and Izabela Russell join our host Kyran Mountain to talk about working together on MRC, the best tools they’ve used, and using the Periscope app for podcasting. They also have a special announcement! 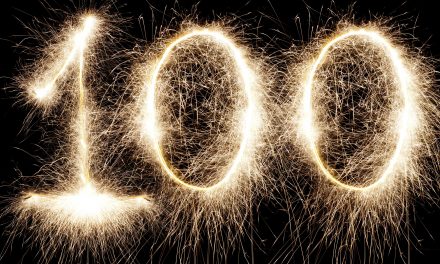 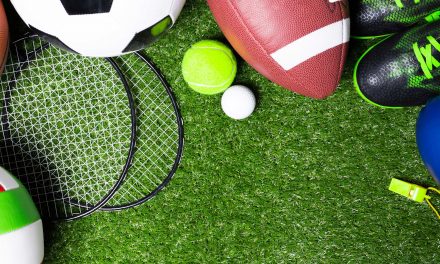 Have Your Say Podcast Jingles