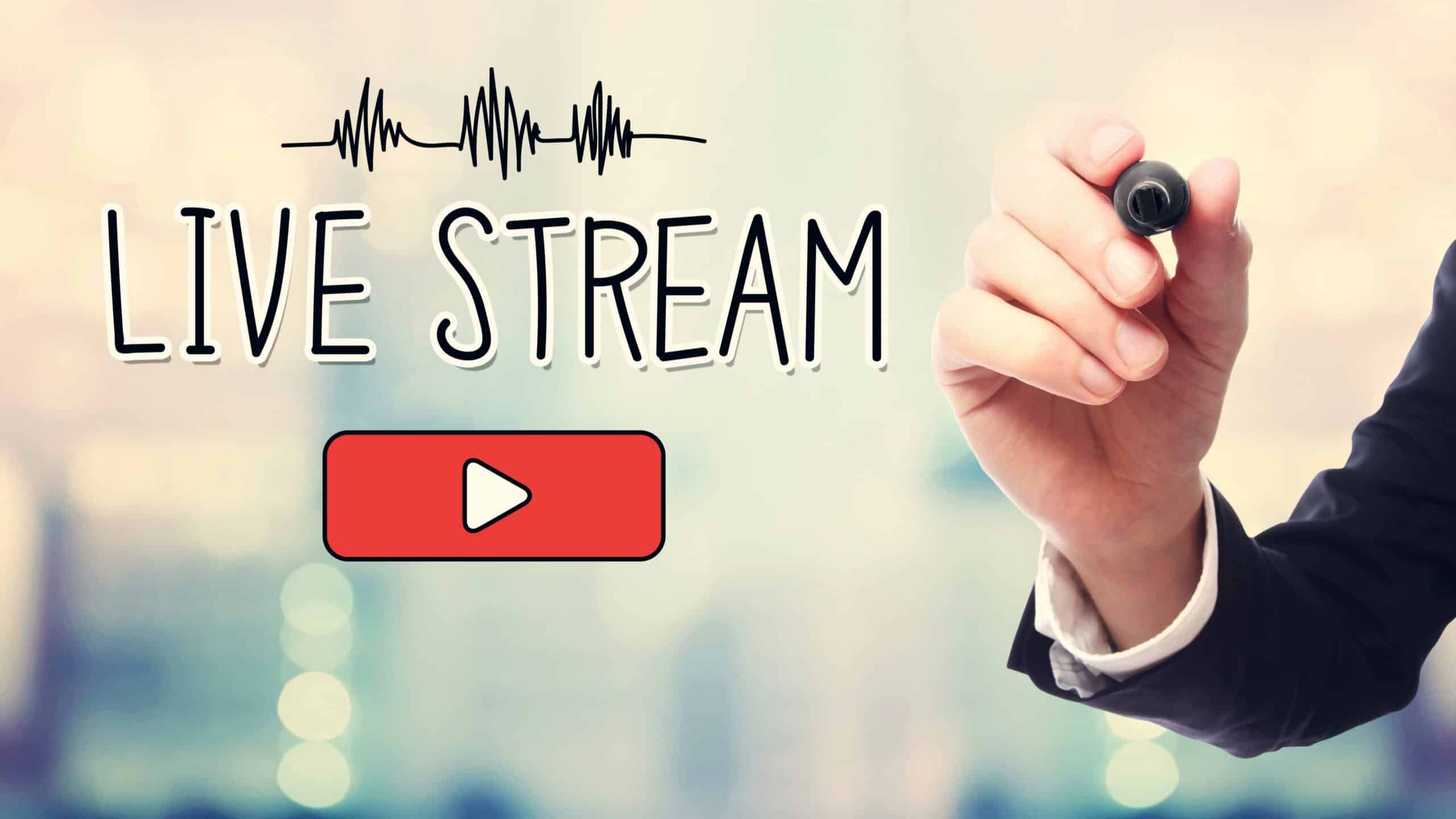 Izabela kicked off the episode by talking about her initial thoughts about Google Hangouts On Air for broadcasting. Google Hangouts is essentially an online or video conference but one with potential when it comes to broadcasting. Furthermore she explained that if you’re already a broadcaster you’re already connected to your audience with audio but adding the video aspect can be powerful. I also shared my knowledge of how it is already being used on air by one of the originators of the style and format, Ray Ortega. In their live podcast they basically have a core of presenters on Google Hangouts consisting of Ray Ortega, Daniel J. Lewis and Dave Jackson. They then invite other podcasters and debate with them over hot topics in podcasting on the Podcasters’ Roundtbale.

Google Hangouts is a great product with cool features. However, one may wonder of the effect to its longevity of Google’s move of reducing the Hangouts team working on the product. Izabela also talked about the lack of marketing and dissemination of information for it. She admitted that if not for me, she wouldn’t know of its existence, also pointing out that a lot of people are unaware or may not be as interested because of the lack of knowledge of the product.

We also talked about possible alternative platforms to Google Hangouts. Skype group video calls, among others, may be a good alternative. In a recent announcement, Skype basically made Skype group video calls available to everyone free of charge as opposed to previously being subject to a premium so that’s one interesting choice to look at. Izabela also mentioned Appear.in which Cliff Ravenscraft recommends and is more like of a webinar which is free to join. A cool thing about it is you can grab your own URL, for example, Appear.in/musicradiocreative.

Choosing Anonymity And The Importance Of Branding

Izabela and I first discussed how you can’t stay anonymous anymore in this day and age due to the prevalence of social media if you wish to be consistent in promoting your brand. Izabela advised however that if you are a podcaster and you’d like to be anonymous and don’t want to show your face you can also go for it but you have to take into consideration your branding in doing so. For excellent tips on branding, you can go to podcast episode 79 where we chatted to Melissa Hawks.

Due to the importance of branding and visibility, Google Hangouts can be very beneficial. Izabela shared her thoughts on how it can be of good use for talk radio. She explained that you can repurpose the content for talk radio making it so that you don’t only have a radio show but also a video for it which can be made available on YouTube and your own website. Basically, it’s the same content going to different places in new ways.

I reckon Google Hangouts on air is very good for broadcasters. First of all it is easy to use. You can even install a plugin called Google Hangout Toolbox which you can use to do really cool things such as lower third graphics. It has great analytics as well because you can see certain statistics such as how many are tuning in, concurrent viewers, and afterwards head to YouTube and check further stats there. Basically, it is the best technology you could use as a broadcaster because you can see in real time when people are switching on and switching off. Izabela added another good thing about Google Hangouts is that it’s free.

How To Promote Hangouts On Air

Izabela posed an interesting question as to how to promote Hangouts On Air? I advised to go to podcast episode 89 because we talked about marketing your internet station online and the methods discussed are relevant to marketing Google Hangouts On Air too. The methods included using Twitter, sending emails out, running banner campaigns, posting in communities online, Facebook and others.

Izabela expressed her concern over a possible scenario where people actually find Google Hangouts to be good but would not try it. She dared people to try it and see if it works. We discussed on how it would be enough to do it just once a month and how easy you can get started because it’s easy to organise and use and you can talk of just about anything. We actually tried it out with our UK podcasters group wherein we did a beta hangout.

For our 100th episode we plan on doing a party episode using Google Hangouts On Air and do something fun. We plan on pre recording the show with you and do it with our audience live in a Google Hangout!

Be Part of Our 100th Episode

So if you want to be a part of our 100th episode leave a comment down below and just type in “I’m in”. We’ll get in touch with you and make that happen. 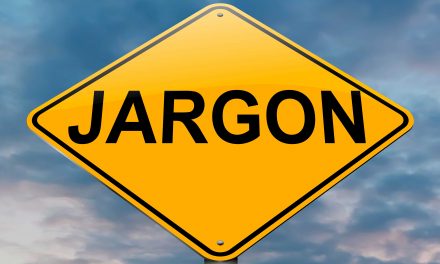