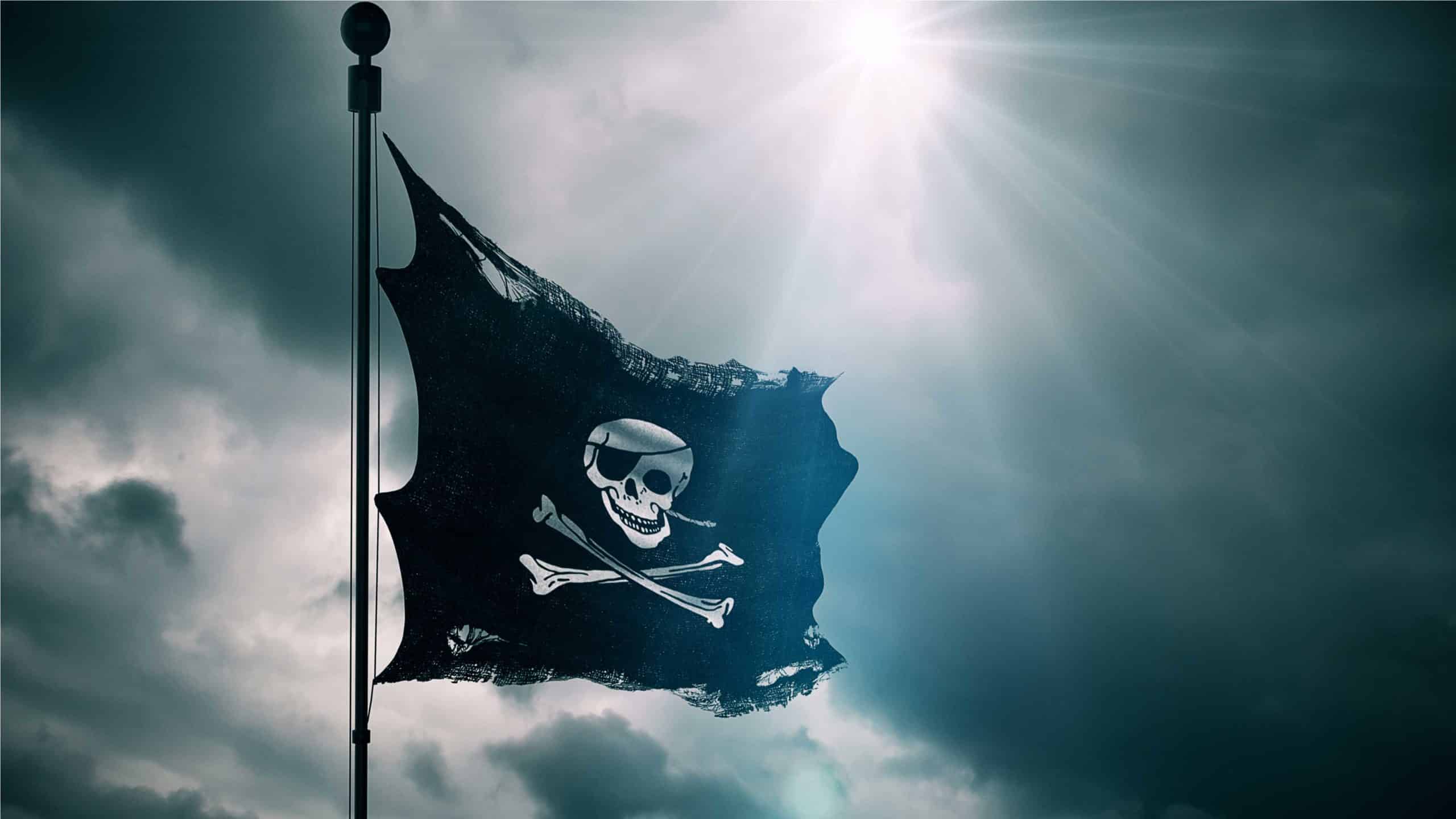 BAFTA winning movie made by BBC. Schoolboy Maurice Cole, growing up in 1960s Liverpool, is picked on for being effeminate and gets a job on a pirate radio station, changing his name to Kenny Everett. Though sacked for annoying the sponsor his popularity sees him working on the BBC’s newly-formed Radio One. However, in 1989 he is diagnosed as HIV+ and, in 1995, a year after winning the prestigious Sony award, dies of AIDS aged fifty. Throughout the film commentary on events is provided by Everett’s comic creations.

Kenny Everett on the Radio

He started out as a pirate DJ for Radio London and Radio Luxembourg before joining Radio 1 in the mid 1960s. He went on to present for Capital, Victory, Radio 2 and, in the early 90s, Capital Gold.

Our team can help with sung jingles for your radio station, voiceovers, radio jingle packages, sound effects and more!