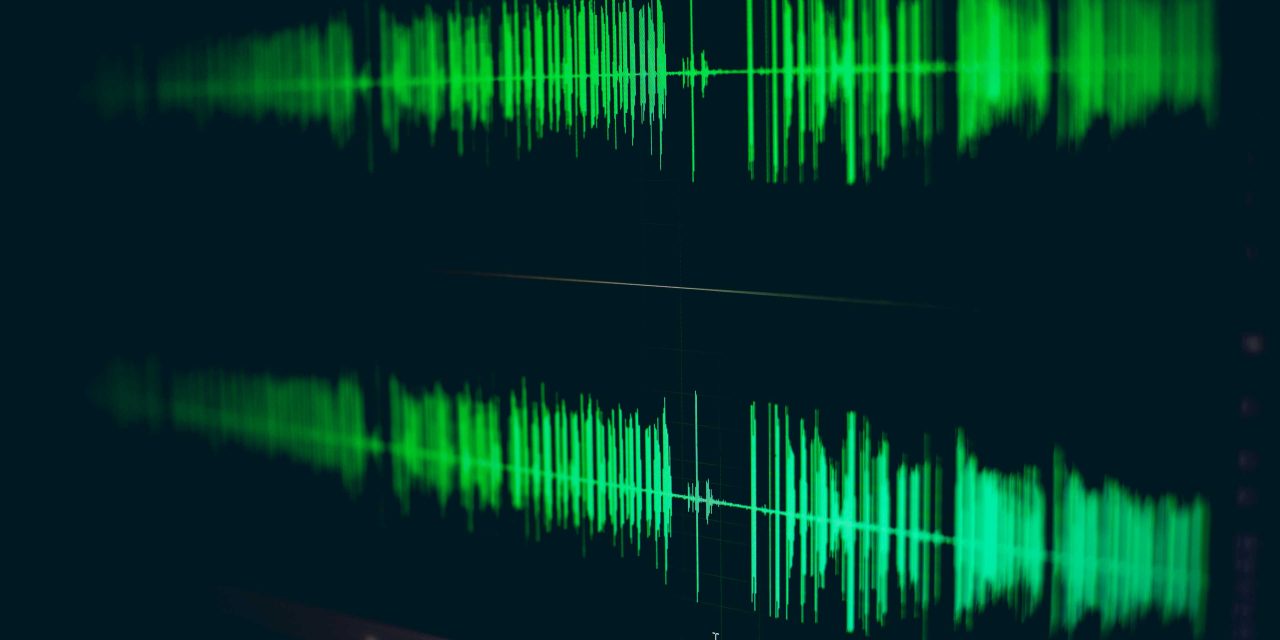 Three weeks ago, when Adobe started taking pre-orders for Adobe Audition CS6, I told you that audio producers will want it. Today is release day for the brand new audio editing software package from Adobe and I’ve released a tutorial showing you how one of the new features works when making jingles. It’s called Automatic Speech Alignment and allows you to perfectly sync to voice overs saying the same words. Watch and remember to leave a comment if you enjoy the video.

Adobe Audition CS6 automatic speech alignment allows the audio or video producer to easily align to spoken audio tracks. An example of this would be to align audio from a video to the same audio that a voice over artist has recorded in a studio at a later date. It even works well if the audio has noise in the background!

How to Remove Wind Noise in Premiere Pro 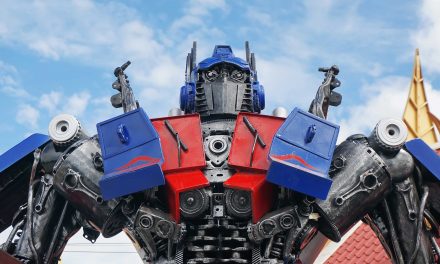 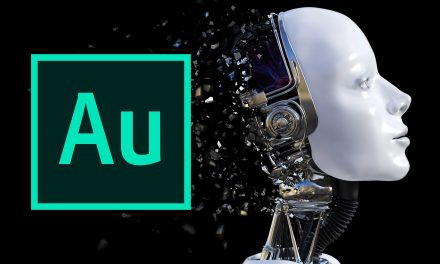