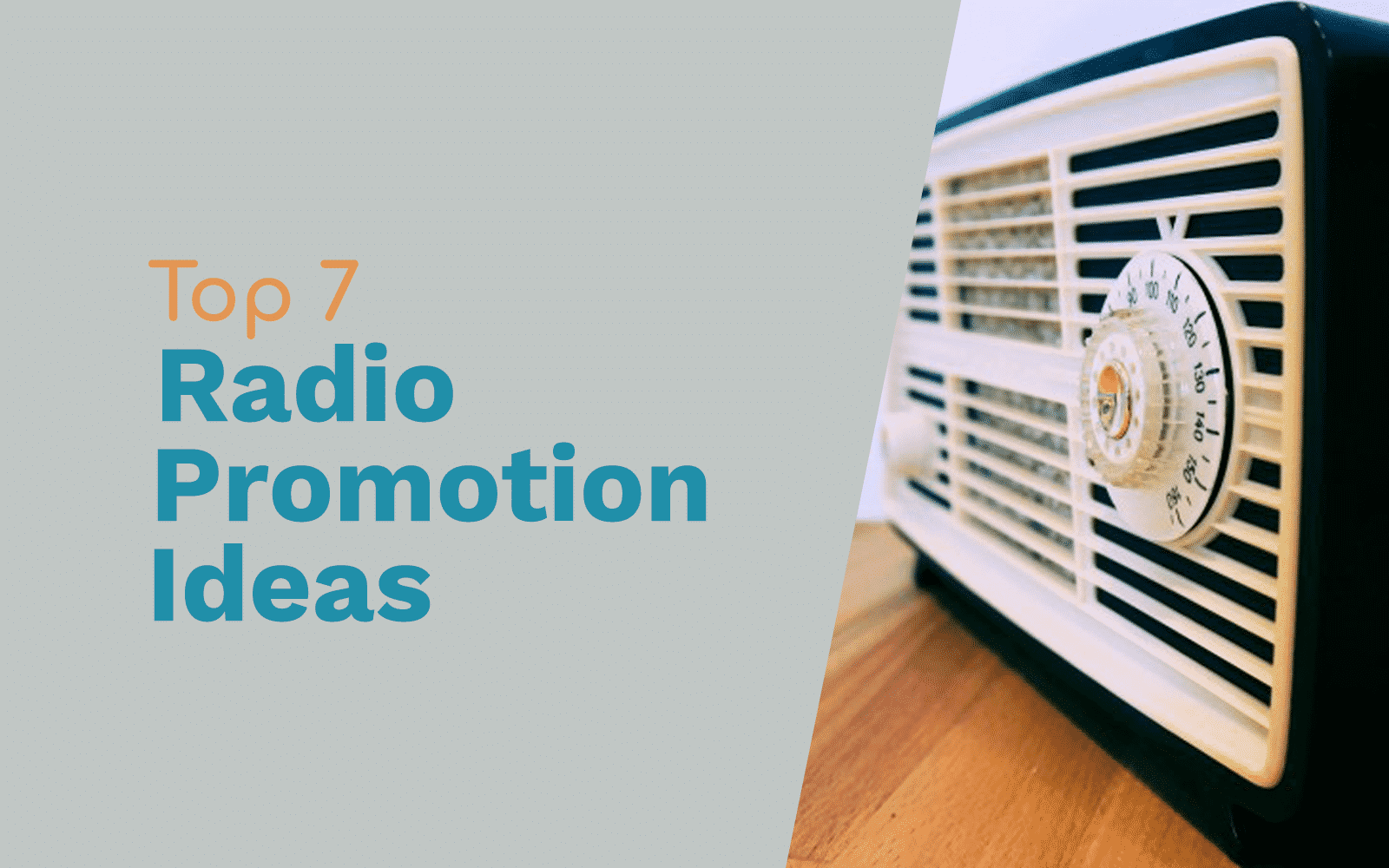 Radio has been an important form of entertainment for several years. While the days of the family gathering around the radio have long past, people still tune in for music, news and entertainment. In an effort to keep listeners and interest potential advertisers, radio stations have mastered the art of contest and giveaways. As radio executives brainstorm ways to keep people tuning in and advertising dollars flowing, they have created several radio promotion ideas. While some have worked, several radio promotion ideas have failed. However, there are a few gems that worked so well that they are still commonly used by stations around the world.

Competitions for Promotion, Fun and Entertainment

Live In It To Win It

This simple concept has been used several times because it works that well. As one of the most successful radio promotions, other businesses have used this idea. Basically, a group of randomly picked contestants must stay in a general area together. The last person standing (or sitting) wins the grand prize, usually whatever the contestants were staying in. Popular prizes are new cars or RVs. For example, have a group of selected listeners sit in a car with only short bathroom breaks. They must eat, sleep and live in the car. Each contestant is able to quit whenever they decided. The last person in the vehicle will win the car.

Test your listeners ears with this radio promotion. Use a recording of a person speaking a word or phrase. Make sure it is a well-known figure that most listeners have heard before. Play the audio and give the contestant an allotted amount of time to name the speaker. You can give hints if you would like, but make sure to not make it too simple! There are several examples of how successful this radio feature is. In fact, it can usually be heard quite frequently on the air waves.

Battle Of The Sexes

This radio promotion is a twist on a traditional trivia game. Men and women are pitted against each other and are quizzed trivia questions on a decided topic. The gender team with the most correct answers at the end of the game are the winners. This game can be adapted to whatever subject or category you would like.

One thing listeners love is free money. This contest is one of the easiest to do because it only requires very little work on your end. Ask listeners to send in a bill they would like paid. Make to have a maximum total. Have people tune in during predetermined times to hear a randomly selected name. If their name is selected, their bill gets paid. Simple and effective.

This contest is a bit more intricate than the other ideas. Lateral thinking puzzles are a sort of riddle solving game. Give your listeners the riddle. The lucky contestant is able to ask “yes, no or doesn’t matter” questions. You can give a varying difficulty of clues to help them solve the riddle.

Two Strangers And A Wedding

This might be the most controversial of radio promotions, but it definitely sparks interest. Two people who have never met agree to get married on-air. Usually, the radio station uses matchmakers to pair up people that “are meant to be together.” There are a few instances where the couple actually stayed married after the competition, but the majority of these arranged marriages usually end in disaster.

This concept goes by many names, such as time tunnel and golden year. It is a favorite contest among stations because it is extremely easy to pull off. Play a song or a clip of audio from a certain year and have listeners call in ad guess what year it is from. 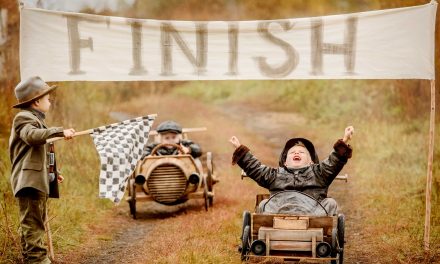 The Most Popular Radio Competitions